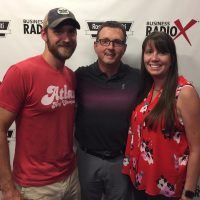 Welcome to the debut episode of Birdies and Beer, an unique lifestyle podcast featuring all things golf and craft beer! Guests for Episode 1 include Allison Fillmore, Executive Director of the PGA TOUR Championship, and Brian Borngesser, co-founder of Gate City Brewing. 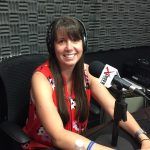 The TOUR Championship is a golf tournament that is part of the PGA TOUR. It has historically been one of the final events of the PGA TOUR season. Prior to 2007, the field consisted exclusively of the top 30 money leaders of the past PGA TOUR season. Since then, it has been the final event of the four-tournament FedEx Cup playoff, and eligibility is determined by FedEx Cup points amassed throughout the season. Since 2013, the TOUR Championship has been the final event of the season. In addition to providing thrilling competition, the TOUR Championship takes pride in having donated more than $10 million to local charities, primarily benefiting the East Lake Foundation and The First Tee. 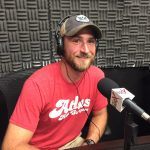 Gate City Brewing partners Brian Borngesser and Pat Rains met in a Roswell Rotary Club meeting ten years ago. The two connected over common interests in home brewing and serving their local community. As the duo made beer, the beer made friends, and two future flagships were born: Copperhead Amber in Pat’s garage, and 1864 IPA in Brian’s. In 2012 the vision for Roswell’s first craft brewery evolved into a business plan, and in 2015 the business plan evolved into Gate City Brewing Company, a local venture still as dedicated to community as the pair who met a decade ago. 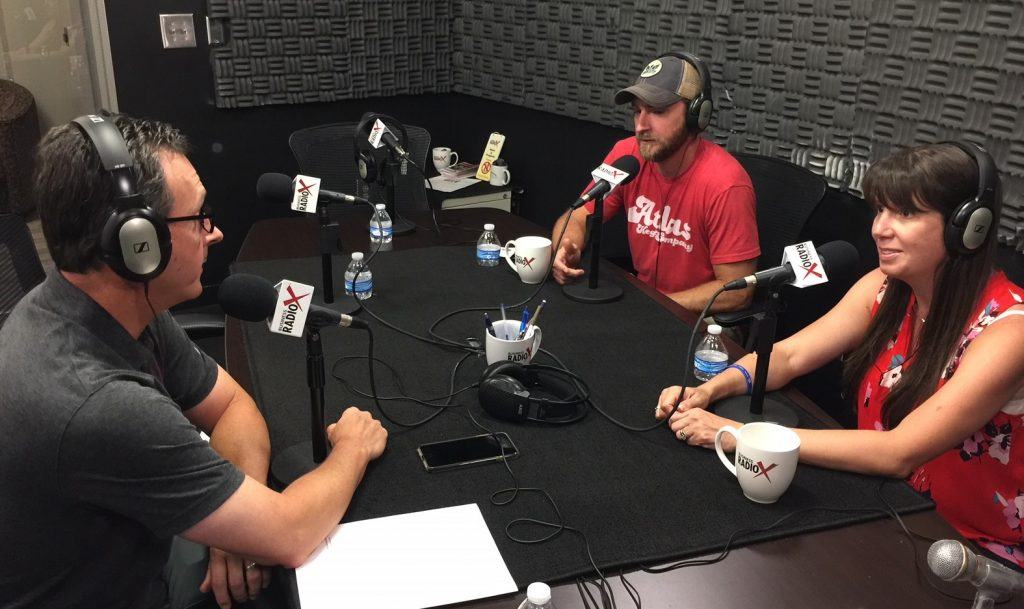