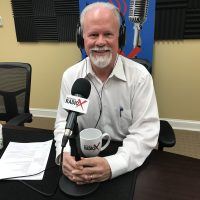 Dale Sizemore, technology entrepreneur, startup mentor and Director of Operations for Tech Alpharetta, joins us to discuss why the startup culture is different (and helpfully so) in Alpharetta, his mentorship of startups, and much more. The host of “Alpharetta Tech Talk” is John Ray and this series is broadcast from the North Fulton Business RadioX® studio inside Renasant Bank in Alpharetta.

Dale Sizemore is a serial entrepreneur, mentor to tech startups and Director of Operations at Tech Alpharetta. He’s a fixture in the Alpharetta technology community and a “go to” resource for many numerous startups in the area. He also works closely with organizations that build and support technology startups.

Dale is a long-time Alpharetta resident.

You can email Dale here or can connect with him on LinkedIn. 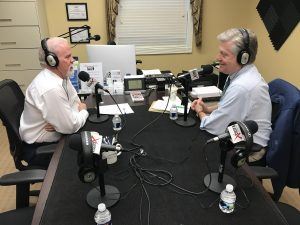