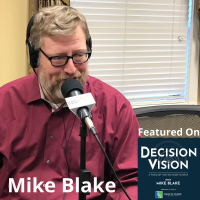 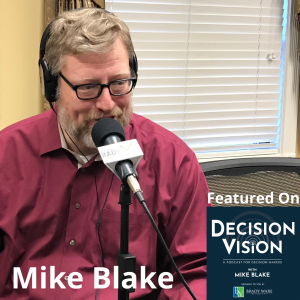 Decision Vision host Mike Blake reflects on 2021 and shares what he is thankful for this season. He discusses his family, events from the past year such as SpaceX, guests who’ve appeared on the show, and much more. Decision Vision is presented by Brady Ware & Company.