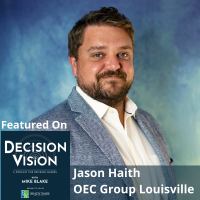 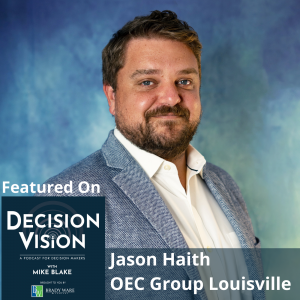 Many businesses are wrestling with the question of whether they should build up inventory to counter delivery delays due to supply chain disruption. In this interview with host Mike Blake, Jason Haith of the OEC Group contends that while those supply chain challenges have abated somewhat, they have not been solved, and may become even more challenging. Jason discussed many of the issues at hand, what may be coming later in 2022, what solutions may be available, diversifying shipping and sourcing, and much more. Decision Vision is presented by Brady Ware & Company and produced by the North Fulton studio of Business RadioX®.

Founded in 1981, OEC Group had a vision to provide comprehensive logistics services to clients. 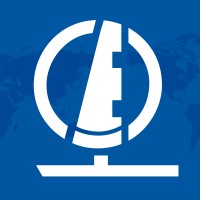 Today OEC Group serves destinations throughout the world and has grown into one of the leading logistics providers from Asia to North America.

Their annual cargo volume has consistently put us in the top position for Transpacific Trade.

With offices in over fifty countries, they take pride in being close to your cargo at all times.

Proximity of their OEC logistics professionals to your cargo enables them to stay on top of relevant market trade intelligence. Their Asia offices bridge the connection between you and your supplier, bringing additional insight to the entirety of your supply chain.

Jason is the manager of the office in Louisville, Kentucky and has been with OEC since 2011.

Jason has a degree from The University of Kansas. He lives in Louisville.