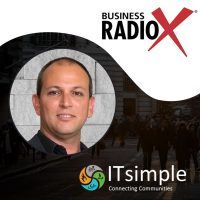 In a time of pandemic, where local information is vital, ITsimple’s solutions for community engagement and connection are shining. ITsimple Founder Ron Freeman joins the show to discuss his company’s work. The host of “Alpharetta Tech Talk” is John Ray and this series is the show is produced virtually by the North Fulton studio of Business RadioX® in Alpharetta.

ITsimple, founded by Ron Freeman, connects smart local governments with their communities. Powered by a cloud-based SaaS content management system, their civic engagement platform and mobile-friendly apps enable municipalities, counties, public-safety agencies, and convention visitor bureaus to harness the power of technology to communicate with their constituents in real-time.

ITSimple is an Alpharetta-based software startup and the creator of ITsMyTown City App. The company was founded based on a vision of “Simplifying People’s Everyday Life” and practicing a mission of “Connecting City and Community.” 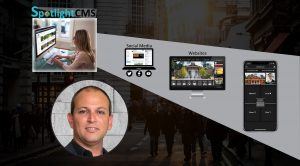