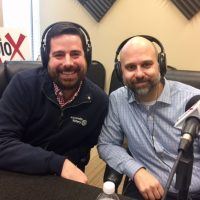 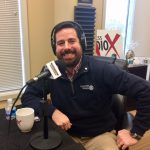 Jason Binder is a small business owner and independent financial planner for the firm Acolyte Advisors. He and his wife, Nicolette, have two daughters, Cecilia and Maggie. They enjoy attending local events like Food Truck Alley or taking the girls to the parks and greenway.

Jason has a passion for service within Alpharetta and the greater North Fulton area. Never one to sit back, he takes responsibility and works with others to make a difference for the community. His activities in the areas of community service, civic responsibility and economic development include the following: 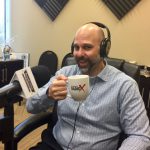 Mark Wyssbrod has intertwined quality of work with small business economics, the importance of financial position and a tax strategy. He is referred to as a Small Business CFO™. As an Eagle Scout, he understands the significance of being prepared and, as an economist, he understands the worth of being efficient.

Mark has lived in the Northeast, Midwest and Southeast. This diverse background allows him to communicate well with individuals with different backgrounds, as well as understand their motivating factors. Mark has integrated improv in his business, which allows him to be a better active listener and to think creatively for “outside the box” solutions for his clients.

Mark earned his Bachelors of Science in Business and Economics with a concentration in Accounting at the University of Kentucky. He earned his Certified Public Accounting designation from Georgia in January 2002.

With an entrepreneurial spirit Mark has started several successful small businesses. A past business venture was the award winning Pro@ctive CPA. After attending a retreat in the spring of 2013 he made a decision to sell this company in order to spend more time with his family and community. Mark is a “local capitalist” and is a part owner of a local payroll company, sign company, water-collection and reuse company and development company.

Mark believes it is important to give back to his community and he does so with both his time and resources. Mark has been a temporary foster parent, a volunteer at a halfway house, supporter of numerous community activities and events (including the Alpharetta Veterans Memorial in 2015) and just completed his term as the co-chair of Leadership North Fulton. Prior to 2015, Mark volunteered over 180 hours per year; in 2015, Mark volunteered 494 hours; and in 2016 Mark volunteered over 600 hours. The increase in time invested in his community is a result of following a calling to selling his CPA firm and surviving a near-death event.

Mark has been recognized as a Business Person of Excellence by the Greater North Fulton Chamber of Commerce. Additionally, the Greater North Fulton Chamber of Commerce honored him as the 2013 Small Business Peron of the Year. This award was achieved for his focus on quality and commitment to his clients, team members and community. He has also been awarded the Five Star Wealth Manager Award for tax services since 2009 to 2013. In 2015, Mark was honored by the Georgia Society of CPA with the Public Service Award. 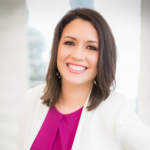 Stefanie Diaz has always had a keen ability for developing marketing strategies for entrepreneurs, but it’s her ability to position startups for accelerated momentum through personal branding and content marketing that has become the cornerstone to her professional success. Her background includes being a strategic adviser to CEO’s spanning startup phase to over $100 million in annual revenue. She has led strategic partnerships with global retailers and Fortune 500 companies, as well as facilitated multi-million dollar government contracts. There is something magnetic about the energy of startup founders that draws Stefanie in. They’re hungry, driven, and committed to making positive change for themselves and the greater community. Learn more at MastermindYourLaunch.com. 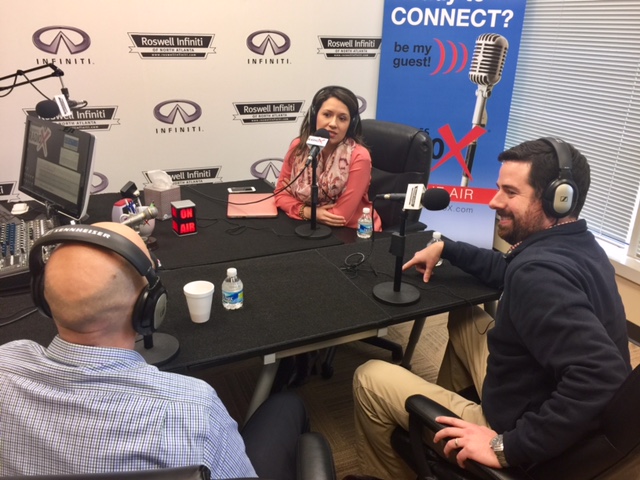