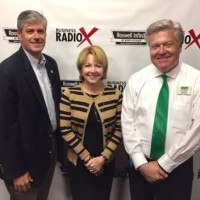 Bob Ellis/Fulton County Board of Commissioners 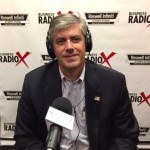 Bob Ellis is Vice Chairman of the Fulton County Board of Commissioners and the representative for District 2 that includes Milton and large parts of Alpharetta, Roswell and Sandy Springs. A graduate of the University of Georgia, Bob is also a Senior Vice President at Chubb Insurance, the world’s largest publicly traded insurance company. He and his wife Jennifer have three children and reside in Milton. First elected in 2014, Bob’s current term expires at the end of 2020. 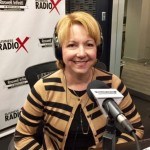 The City of Alpharetta formed the Alpharetta Technology Commission (ATC) in 2012, and the ATC was granted 501c(6) nonprofit trade association status in 2015. At the time of its formation in 2012, the city’s predominant industry was, and continues to be, technology. The ATC’s mission is to identify and pursue key investment opportunities and policy decisions for the city’s technology companies and its robust technology sector. The ATC’s Board is comprised of some of Alpharetta’s leading technology companies, including emerging, intermediate, and enterprise sized companies, along with community partner organizations. The ATC is run by its CEO, Karen Cashion, who reports directly to the ATC Board.