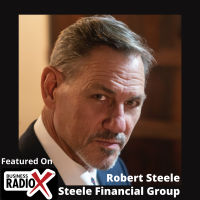 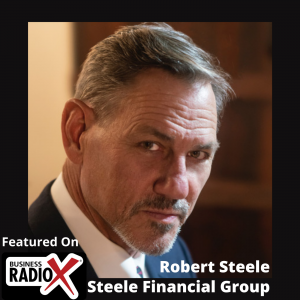 Robert Steele has 40 years of Insurance, Employee Benefits, Healthcare, and Technology experience as a sales and marketing executive. Robert’s biggest asset is his ability to take companies in transition and turn them around when sales, marketing or product development was causing financial or operational bottlenecks.

He has taken four companies that were all facing growth problems with a different underlying problem at each company and created new opportunities for growth, financing, or product development and enhancement. Robert loves challenges. He is adept at dealing with C-Suite executives where a trusted advisor relationship becomes the difference between making a sale and losing a sale is a key to his success. His innate ability to ask key questions, at the right time, to get executives engaged in the process has led Robert to close six, seven, and eight-figure deals.

Robert’s passion is helping teams re-invent themselves to a level of excellence in their sales activity and exceeding objectives. He has mentored peers, colleagues, and even competitors to think differently about themselves and their approach to problems that have been plaguing their sales challenges.

His diverse set of skills earned him the title of Top Sales performer with $25 million in Total Contract Value (TCV) in a single year. Robert has closed more than $750 million in TCV in his career with his largest single sale being $90 million. He is a published author and has written for numerous publications and is working on his next book about insurance and healthcare issues currently causing consumers to find themselves either confused, frustrated or angry about the current state of their financial situation.

Robert is also a “pay it forward” person that sees the value in investing in the future development of people wanting a career in sales. He founded the Steele Center for Professional Sales at the University of North Alabama, his alma mater. This program places 100% of its’ graduates, earning a degree in Professional Sales, into positions with some of the largest companies operating in the US today. The students are widely recruited and compete in numerous national competitions against universities all over the country.

Connect with Robert on LinkedIn

North Fulton Business Radio” is hosted by John Ray and produced virtually from the North Fulton studio of Business RadioX® in Alpharetta. You can find the full archive of shows by following this link. The show is available on all the major podcast apps, including Apple Podcasts, Spotify, Google, Amazon, iHeart Radio, Stitcher, TuneIn, and others.