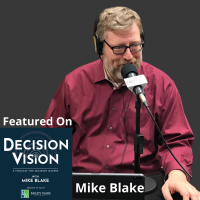 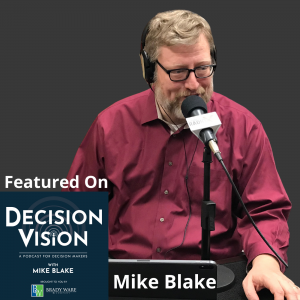 The Russian invasion of Ukraine prompted host Mike Blake to reflect on the issues which now affect whether companies should stop doing business in Russia or Belarus. He shared his own personal experience working and living in the region, and how sanctions now make doing business not only possibly illegal, but virtually impossible, given the shutdown of banking, access to technology, and other sanctions. Mike also discussed questions around sourcing materials from other places, physical and personal risks, the potential for persecution, the impact on the economy in Russia, and much more. Decision Vision is presented by Brady Ware & Company and produced by the North Fulton studio of Business RadioX®.