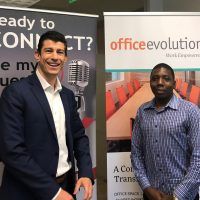 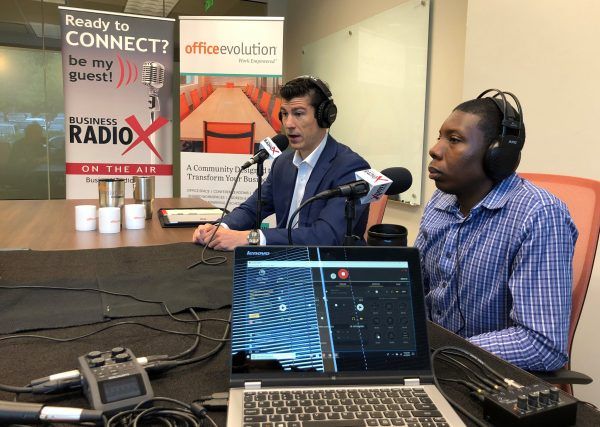 Josh Doughtery is the Area Director with Xperience Benefits. They specialize in helping small businesses and individuals create the best benefits package for them in tandem with the best experience possible.

TC Productions was an idea founded by Trenton Carson in 2007 after he obtained his bachelor degree in Cinematography at Southern Illinois University. After gaining tons of experience working on movies sets, music videos and commercials in Hollywood, he then went on to work at a national TV station outside of St. Louis.

After moving to Georgia in 2011, he made TC Productions an official LLC in January 2012. He has always had a passion for strategically creating video that tells a story. His purpose is to play a pivotal role in the video and filming industry and become a visionary leader in the community.