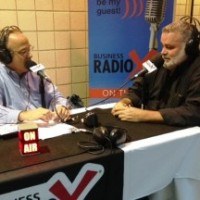 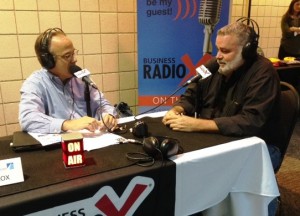 On this episode of “On the Money“, host Joe Moss interviews Doug Nicely, the Executive Vice President of Studio Operations for Eagle Rock Studios in Atlanta, about the booming film and television industry in Georgia. 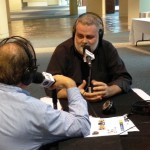 Eagle Rock Studios Atlanta is the largest stage complex under one roof in the United States with 465,000 square feet of space. The facility includes two furnished production offices and four 30,000 sq. ft. stages, including 20,000 sq. ft. clear span, each with silent air conditioning and 4,000 amps. There are 50 loading docks surrounding the facility providing easy access to 100,000 sq. ft. of storage and 40,000 sq. ft. of supporting areas including shops, holding and catering areas.

Recently, Eagle Rock Studios Atlanta joined five other Georgia-based film studios to form the Georgia Studio & Infrastructure Alliance (GSIA), a new film and television studio and infrastructure association. The group hopes to serve as advocates for the education of crew members and the development of talent needed to keep clients returning to Georgia.

Georgia ranks third in the U.S. for feature film production. The film and television industry in Georgia directly employs 23,500 people, with nearly 8,200 production-related employees. The state reports the film industry had a $5.1 billion economic impact during the 2014 fiscal year.

To watch the video of this show, CLICK HERE.

“On the Money” focuses on topics and issues allowing small businesses to better navigate the financial services minefield, with analysis and opinions from today’s industry experts on banking and loans. “On the Money” also introduces you to some of the top small business leaders in the Atlanta market.

Hosted by Joe Moss, the president of Embassy National Bank, “On the Money” airs live every Wednesday at 3:00 PM EST from the Business RadioX studio in Gwinnett. 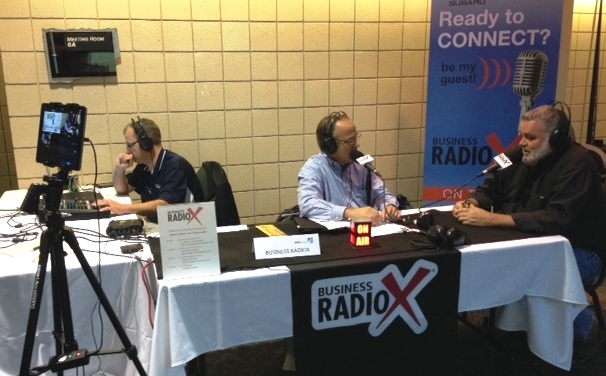 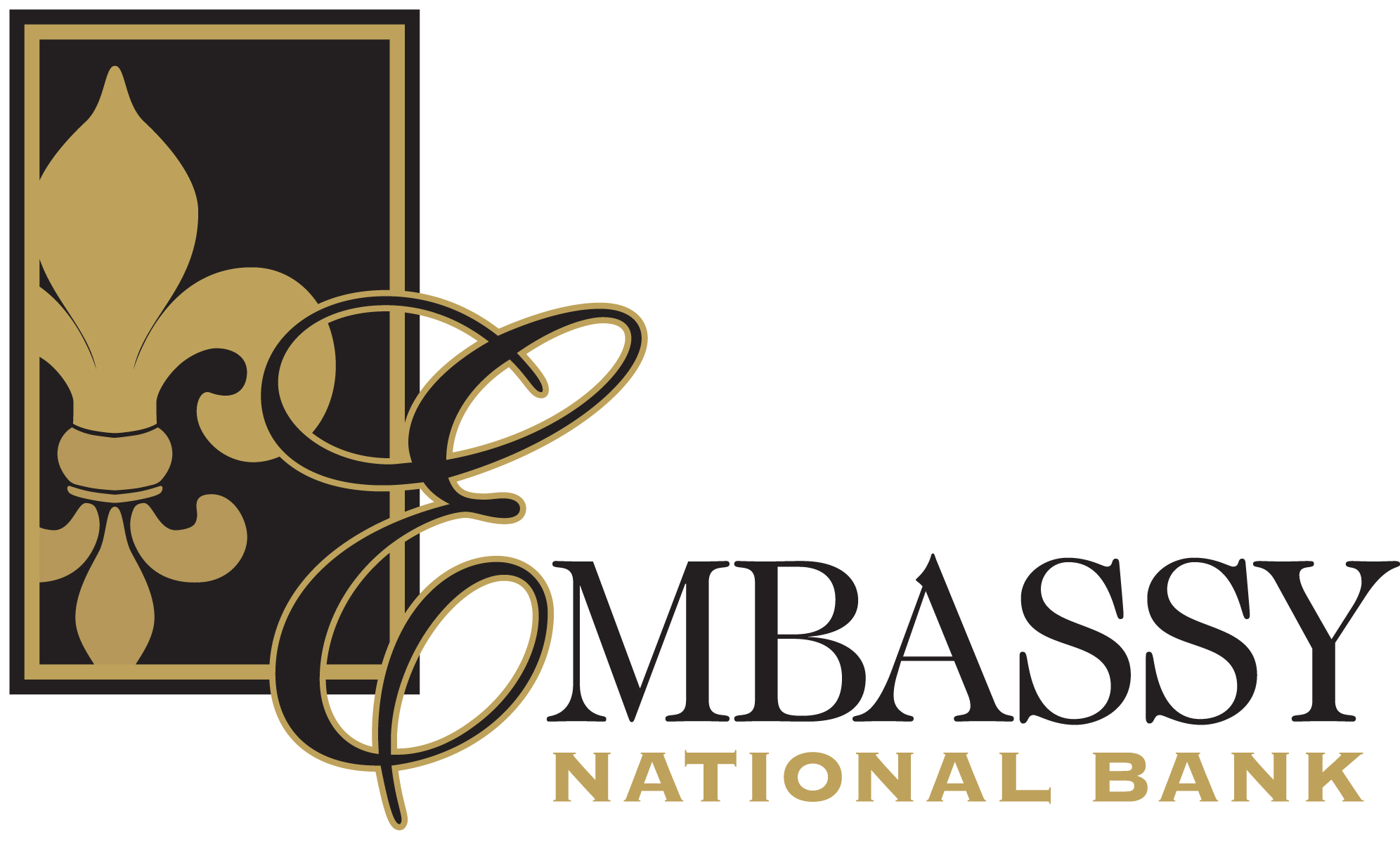