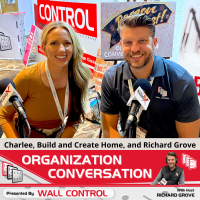 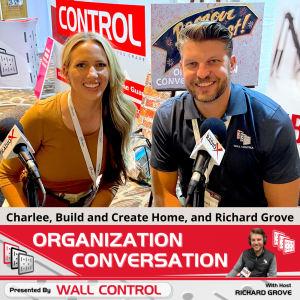 Charlee, owner of Build and Create Home, joined Richard in the Wall Control booth just as she arrived at HAVEN 2022. She and Richard talked about how she got into DIY, her early videos on Instagram before TikTok came along, her love of organization and creating organized spaces, her Expert Help Desk at HAVEN 2022, and much more.

Charlee is the owner of Build and Create Home. She started her blog Attempting Aloha in 2010 when she purchased her home in Hawaii. It started as just a craft blog, but with their home renovations, Charlee learned a lot about woodworking and fell in love with power tools and building things.

She took a break when she and her husband moved to Italy for a few years in 2013, and her focus switched to learning a new language and helping her kids as they trudged through public Italian school.

Now she is back in Hawaii again, and Build and Create Home was born.

Charlee is most active on Instagram. Feel free to connect with her over there! She is always happy to answer questions and help beginning and seasoned woodworkers, crafters, and DIY’ers! 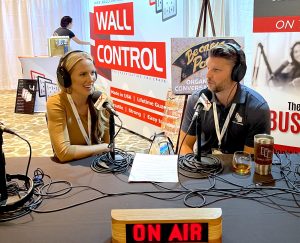