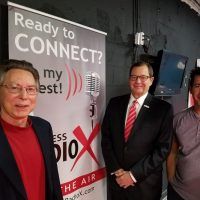 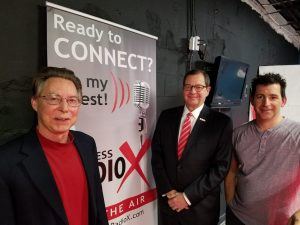 I am honored to serve as Chairman and CEO of Moreson Conferencing and of Clarity Global Health Systems, With world-wide headquarters in Birmingham, Alabama, Moreson provides reliable and cost-effective teleconference services in more than 65 countries. Our international operations and relationships allow me to travel extensively, serving as an ambassador for Birmingham.
As Chairman of Clarity Global Health Systems, I direct the company as it ventures into the Healthcare IT space.
As Honorary Consul General of Japan, I serve as Japan’s diplomat to the state of Alabama.