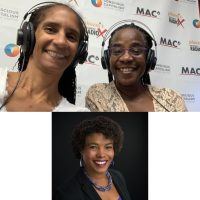 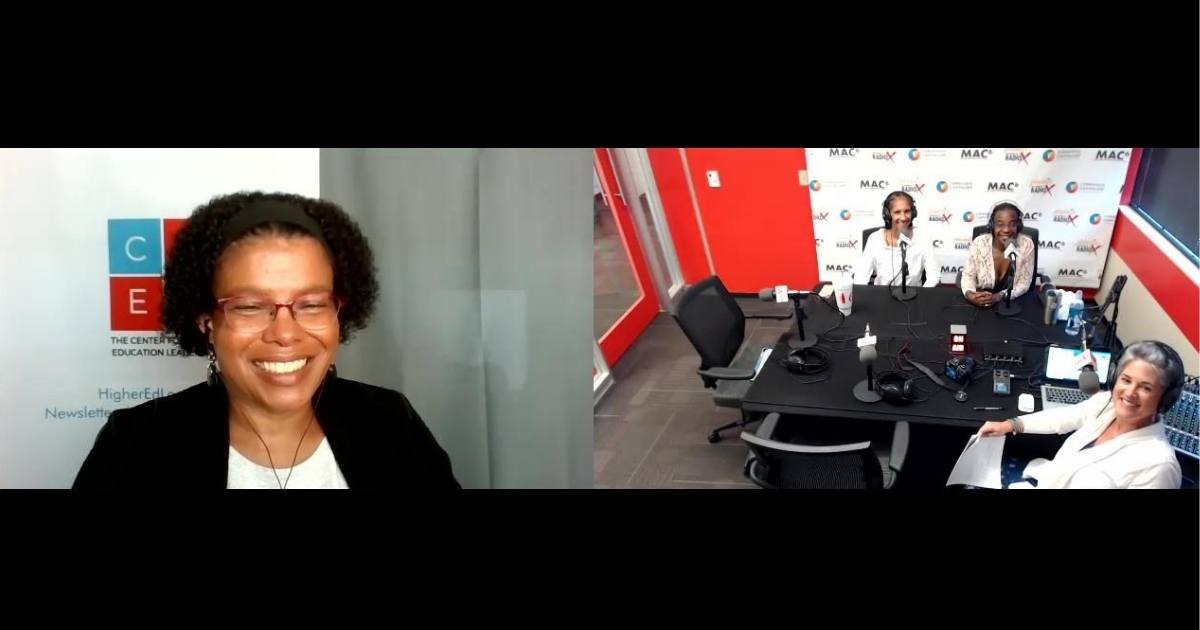 Today we were excited to have Terri Givens reunited with Karen Loomis after not seeing each for 40 years after competing against each other in Track and Field while kids growing up in Spokane, WA. Both seek a greater understanding of the decision made by their parents upon deciding to raise their combined 12 children in a city with barely 1% African American population at the time. Their shared experiences were echo’d by Camilla Ross and her childhood.

Learn how and why empathy is so important as you try to understand the outrage and protests we are currently seeing in the U.S. Terri’s education system insight will help guide you during this time of online or distance learning for your children of any color. 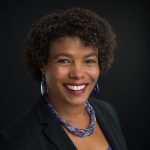 Terri Givens is the CEO and Founder of The Center for Higher Education Leadership, an online platform for professional development for higher education leaders.

Terri is a Political Scientist and former provost at Menlo College.