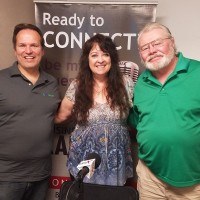 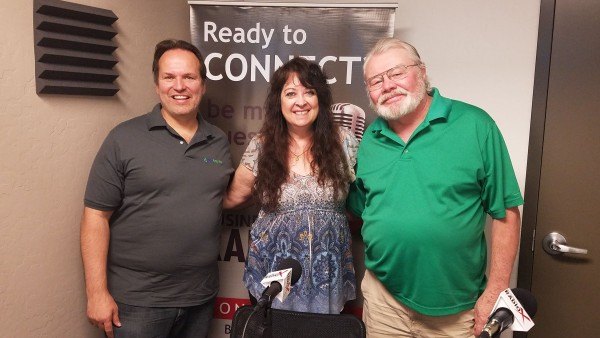 Park Smarts for Kids publishes a series of educational activity books covering America’s National Parks.  The books are designed for children 4-years-old and up.  The books are each site specific to individual parks.  There currently are 22 published titles and ultimately will include 120 different parks and monuments.   The books are designed to teach important facts on the parks and the content reinforces knowledge acquisition through repetition in puzzles, games and artwork.  They are created to encourage and promote educational interaction between adults and children.  Site specific board games are in development and there shortly will be a crowdfunding campaign launched to support game development and early production and marketing.  Kulabrands is leading the crowdfunding campaign.

Park Smarts for Kids was created by Dodie Long after spending six years as the CEO of a 50-year-old publishing company which published text books on America’s national parks and monuments where she developed extensive networking with national park and monument personnel.  She has more than 25 years’ experience in managing and, later, owning companies.  She has extensive sales, marketing and operations experience, and has earned a bachelor degree in accounting.  She serves multiple accounting clients, including Kulabrands, in Phoenix and elsewhere. She creates all the art in all the books, while her husband, Ron Long, creates the educational content of the books, including puzzles and subject matter.

Ron Long’s background includes earning bachelor degrees in Journalism, Marketing and Public Relations.  He owned a Marketing Communications company in San Francisco and served clients such as Pendleton Woolen Mills, Qantas Air, Duraflame and many others. He spent years as a writer, news reporter and editor of newspapers, magazines and broadcasting.  He has invented multiple water and food purification devices and has been awarded five patents by the US Patent Office.  He founded, owned and operated a substantial manufacturing company in Northern California.

Both Dodie and Ron are avid members and supporters of Kulabrands (also featured on this episode).

Park Smarts is operated in Wickenburg, AZ. To learn more about Park Smarts for Kids, follow them on Facebook.

Peter Gantner is the founder and creative entrepreneur at the helm of kulaBrands. Determined to change the home-based industry model, Peter was inspired to create an innovative company for the people and by the people. The kulaBrands’ unique business model is patent pending and radically changing the home-based business model giving Community members the opportunity to position themselves to earn a true, lifelong residual income.

Peter began his entrepreneur career at age 12 selling candy “for a profit” to his classmates. Early on he realized being an entrepreneur was exactly what he wanted to do in life. One of Peter’s early successes was Crazy Bones, a collectible mini game toy sensation. Along with his partners, Peter launched Crazy Bones in the United States in the late ‘90s.