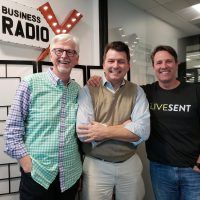 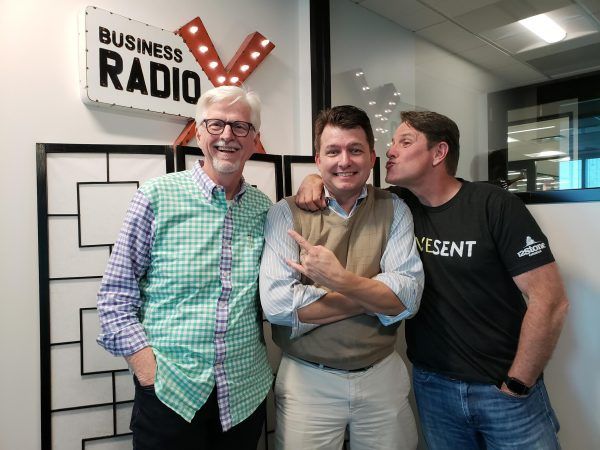 The Pioneer’s Path is brought to you by the Terraform Group.

The Pioneer’s Path show is designed to share the stories of established Visionaries, including their triumphs and defeats in order to encourage that group of undiscovered Visionaries who have so much untapped potential to literally change an industry, create jobs, and impact their communities once they figure out who they are, and how they could create massive value for an organization once they do. The Pioneer’s Path is hosted by Tim O’Connor and brought to you by the TerraForm Group.

Known as a motivated, visionary leader Dennis Worden with Ignite Advisory Group has experience at building strong and loyal collaborative relationships. He is an outstanding communicator in encouraging individuals and organizations to press beyond mediocrity and rise to excellence.

Dennis served as General Manager of three major market stations, KKIM – Albuquerque, KCFO AM/FM – Tulsa, and KKLA – Los Angeles, before becoming Vice President of National Programming for Salem Media Group. Dennis is one of only two individuals to have been named twice Broadcast Station Manager of the Year by the NRB.

Dennis joined John Maxwell and The INJOY Group as Director of Marketing and then was asked to join the executive team of John Maxwell’s international non-profit leadership organization, EQUIP.

Chris Nedza is an entrepreneur, innovator, technologist, and coach who founded ZeeZor, a company that helps beauty salon owners get real-time data analytics on their mobile phone which allow them to drive the right employee behavior at the right time to maximize store performance, and boost employee engagement.

As an author and public speaker, Chris tours the country as the Visionary for ZeeZor on a mission to empower the salon industry with simple and practical ways to improve their business. His years of entrepreneurial experience have given him both the appreciation for, and perspective of a business owner that his audiences instantly relate to.