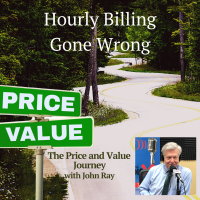 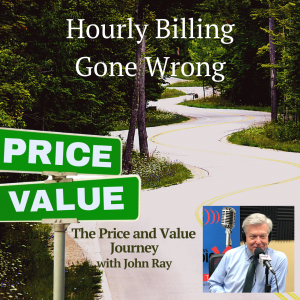 Flaws in hourly billing don’t always cheat the client; they often cheat the professional sending out the bill. A story on hourly billing gone wrong from Simon Sinek’s book, The Infinite Game. The Price and Value Journey is presented by John Ray and produced by the North Fulton studio of Business RadioX®.