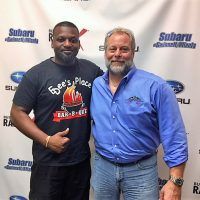 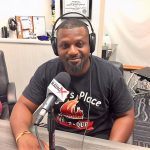 During a family reunion in 2015, Edmund Nelson talked his cousin Dee from Florida into moving to Georgia so they could open a barbecue restaurant. They opened a food stand next to the Mini Mart on Harbins Road in Dacula. It was called Edee’s Place BBQ to represent Edmund and Dee’s names. After a few months of success, they drove to Alabama and purchased a food truck. The popularity of the food truck prompted them to look for space in the Dacula area. They found a closed restaurant off of Liam Avenue and formally opened Edee’s Place in April 2017. Edmund designed the restaurant after his mother’s kitchen. Everyone that comes to Edee’s Place should feel like they are at home eating his family’s recipes. Since Edee’s Place opened, the restaurant has hosted several events, a variety of patrons, and continues to grow! Come by and enjoy! Edee’s Place BBQ was a recent winner of the Reader’s Choice Award for 2018. 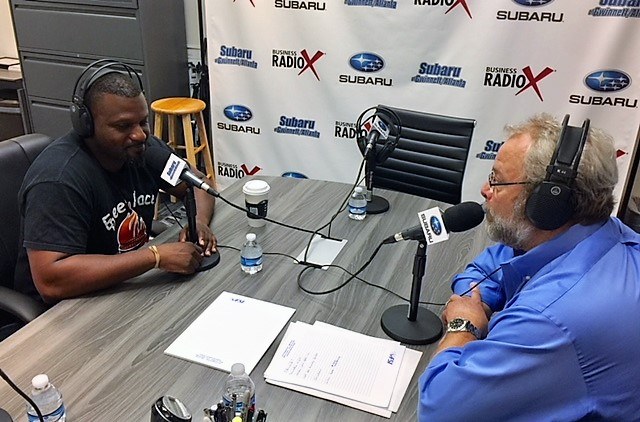