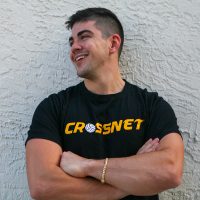 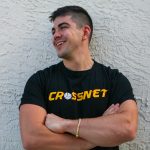 Growing up together in the “Quiet Corner” of Connecticut, brothers Greg and Chris Meade, and their childhood friend, Mike Delpapa, constantly sought new activities to keep them busy.

In 2017 they reunited as adults, reminiscing on recess days playing four square. They had an idea: a volleyball court divided into four quadrants, merging traditional volleyball with a favorite childhood game.

After creating a prototype, they invited their friends to come play. Their friends’ excitement made it clear that they were onto something.

Since that moment almost three years ago, the trio has made it their mission to spread the game of CROSSNET throughout the world.

Connect with Chris on LinkedIn. 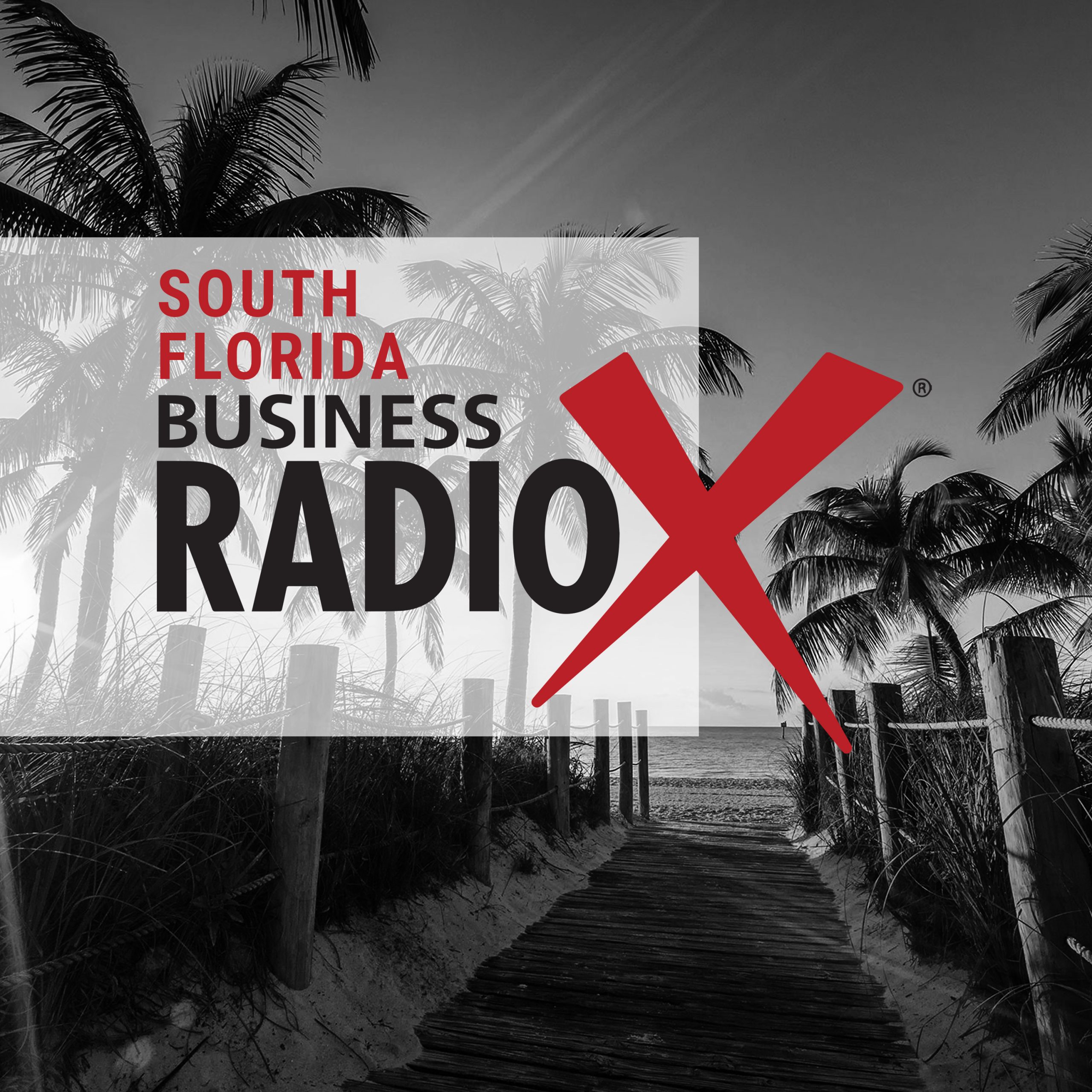 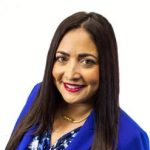 Jennifer Diaz is a Chambers ranked, Board Certified international attorney, author, public speaker, and is considered a leading expert in International Trade Law by The Florida Bar. She is the founder of Diaz Trade Law, the most diverse customs and international trade law firm in South Florida. 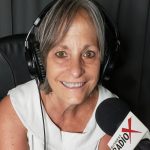 Abbe Kantor – Helping business leaders across the country get the word out about the important work they are doing to serve their market, their profession and their community.