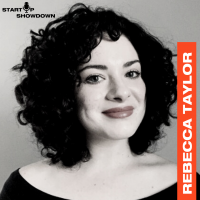 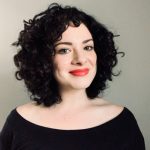 Rebecca brings her years of experience in the HR and People space to GoCoach as the first official employee and Co-Founder.

She used this expertise to build People strategies that made her companies successful and protected their most valuable asset – the people. At GoCoach, she works cross-functionally to deliver solutions and experiences that push learners beyond their perceived limitations to unlock their potential.

She aligns with key stakeholders to ensure they see ROI and continue making learning more accessible within their organizations. Her goal is to empower people to invest in themselves and their teams, to increase employee engagement, retention, and performance.

Connect with Rebecca on Linkedin.