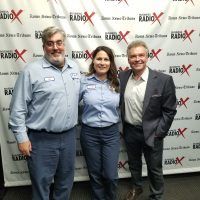 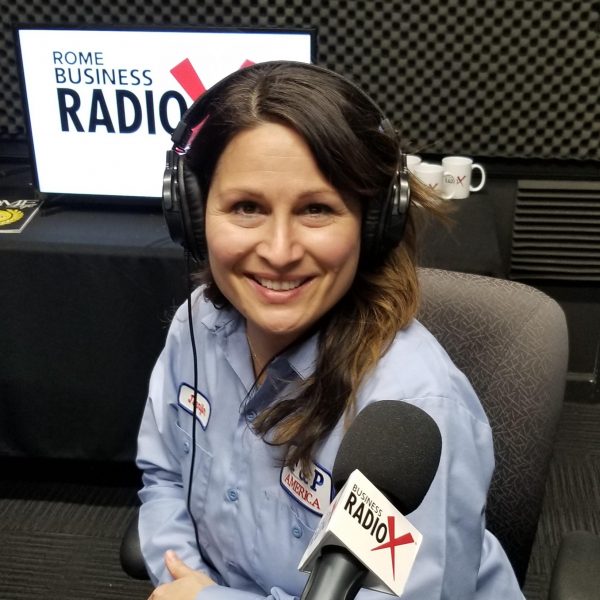 Jennifer Cole is the Human Resources Manager for F&P Georgia. Born and raised in northwest Georgia, she attended Reinhardt University before joining the United States Army. While serving her country, she became an Intelligence Analyst and was at one time stationed in South Korea.

After leaving the service, she worked as a textbook distributor before entering the auto industry. While at Neaton Rome, she worked in every aspect of Human Resources.  In 2012, she was promoted to Assistant Manager and managed the HR Department until leaving in 2017.

She feel very blessed to be a part of the F&P Georgia family. She loves people her goal is to not only add value to the company and the community where I live and work but help people along the way.

She and her husband Michael have three children; Sam, Mitchell & Lauren…. and one fur baby, a 2 year old German Shephard, Jett.  She  enjoy being active, to include:  running 5Ks, biking, hiking with our dog at every State Park in Georgia as well as Atlanta Sports (particularly the Atlanta Falcons and the Atlanta Braves). 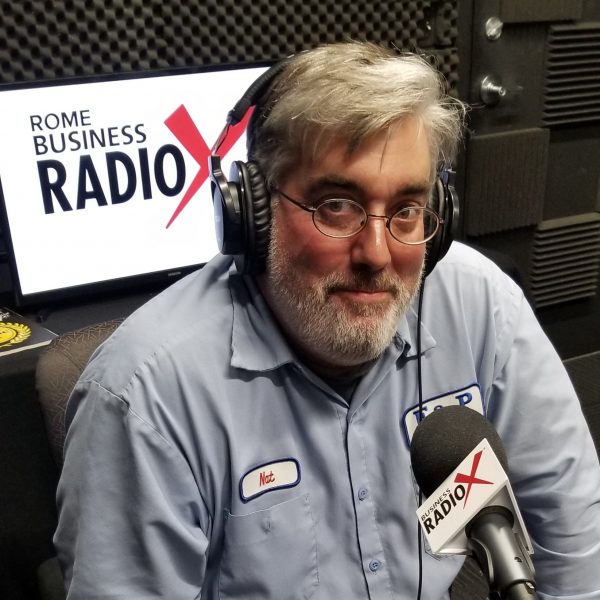 Nat went on to study architecture at the University of Tennessee.  He worked for Buckley and Associates as a lowly intern as they designed the Forum and adjacent government building.  Realizing that architecture was not for him, Nat transferred to Berry with much joy in his heart where he studied Business Administration.  Graduating in 1993, Nat followed his interest in manufacturing to work in Chattanooga for Rock Tenn Co.

He drug his poor loving wife around the Southeast working in various plants and then for a company named Kennametal.  Following the birth of his second child in late 2003, Nat and Amy decided the best place to raise their young family was back in their home town, Rome.

Nat was lucky enough to get hired on at F&P Georgia.  Starting as a supervisor on second shift in early 2004, Nat worked his way up to eventually attaining the Senior Manager title.  Nat is currently working with the HR team.  He is very proud of the work they have done to help make F&P a true “Manufacturing Family”. 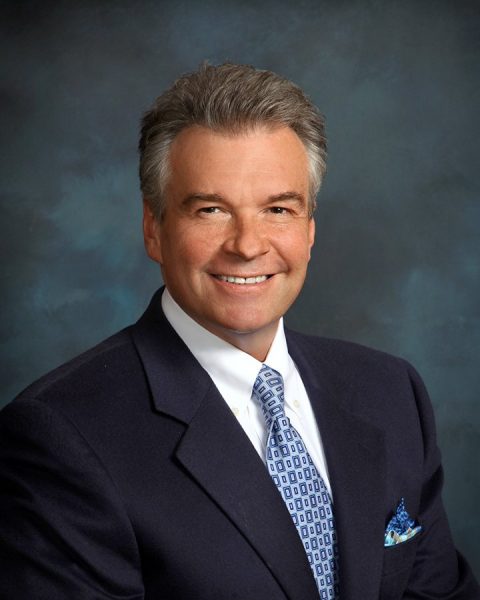 Layton Roberts is a sixth generation native of Rome and Floyd County.  He is a graduate of Darlington School and obtained his undergraduate degree in Molecular and Pathogenic Microbiology from the University of Georgia.

In 1996, Roberts helped organize the staffing of the “largest peacetime event in history”- the 1996 Olympic Games in Atlanta where over 20,000 individuals were hired by his staffing service, Randstad North America

Layton Roberts has spoken to many groups throughout the years on employment skills, employment trends in the United States, and how to retain employees in the workforce.

He has contributed to several publications including, A Fresh Look at Employee Retention,  The Randstad North American Employee Review and Staffing Industry Analyst.

In 2012, Roberts, an avid art collector, created a traveling art exhibit entitled, The Faces of Christ.  Roberts has arranged this exhibit to include twelve pieces of art from his personal collection by artists such as Dutch artist Gerrit van Honthorst, Italian Baroque-period artists Guido Reni and Carlo Dolci as well as an original etching by Rembrandt van Rijn.  According to Veni Vedi Vici (V3) Magazine, Roberts says, “For me it’s very personal. Faith expresses itself in words and in pictures, and words will always evoke pictures in the mind before the painter ever depicts what is seen.” Other paintings in Roberts’ collection include paintings by Winston Churchill, Paul-Emile Pissarro, and Achille Leonardi.

In 2014, Roberts was the chairman of the Ellen Axson Wilson Celebration, honoring the life and art of Rome’s own First Lady of the United States.  This Celebration was formed in conjunction with the Rome Area Council for the Arts, The Woodrow Wilson Presidential Library and the Woodrow Wilson House (Washington, D.C.).  Roberts owns two of Ellen Axson Wilson’s paintings which have been exhibited nationally. He has overseen the construction of a bronze statue of First Lady Ellen Wilson which is placed in Rome’s Town Green.

Layton lives in Rome, GA with his wife, Jennifer and three children, Caroline, Braylen, and Kadin. 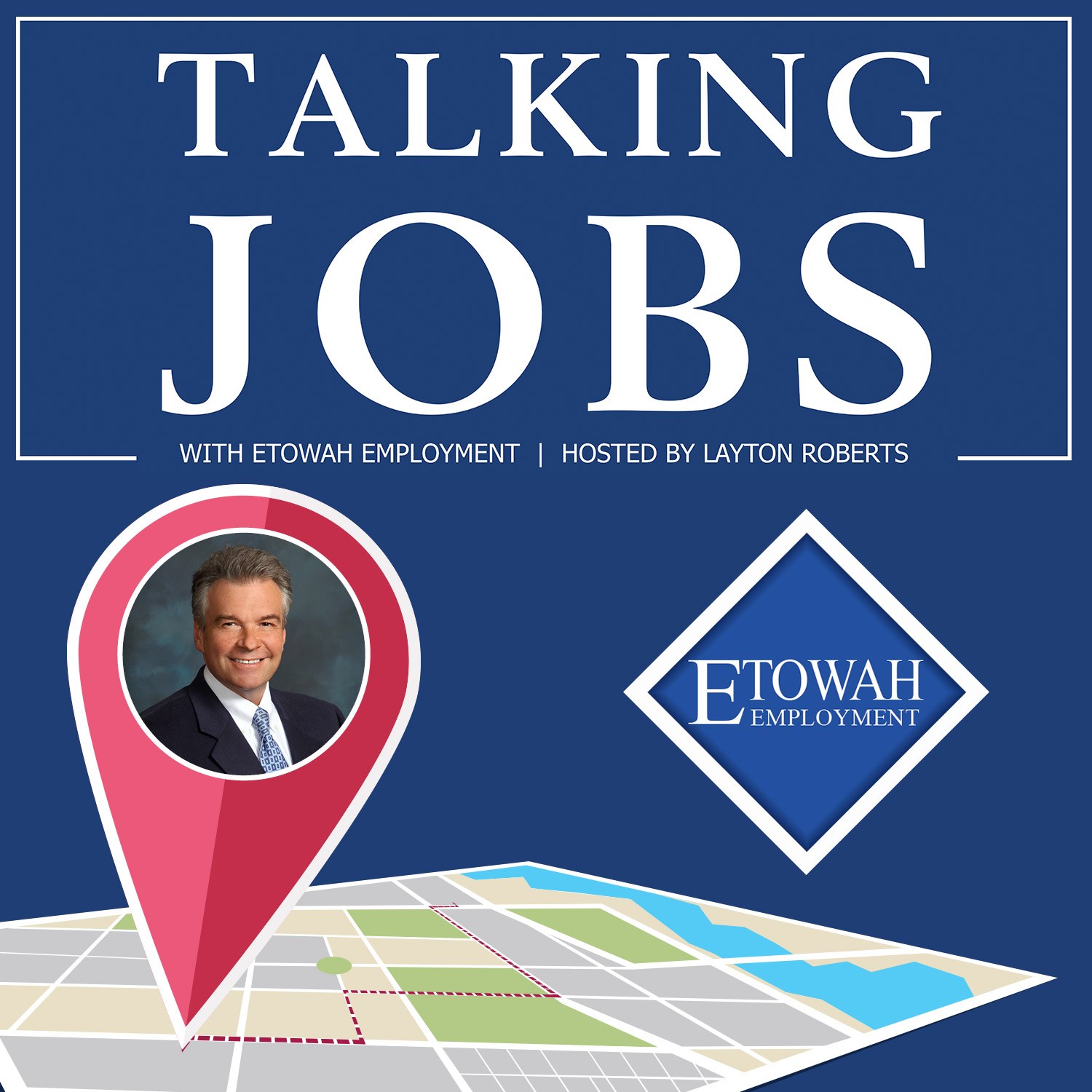 Layton Roberts is a sixth generation native of Rome and Floyd County.  He is a graduate of Darlington School and obtained his undergraduate degree in Molecular and Pathogenic Microbiology from the University of Georgia.

Layton lives in Rome, GA with his wife, Jennifer and three children, Caroline, Braylen, and Kadin.