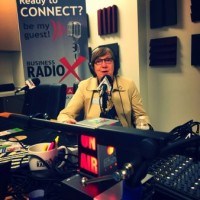 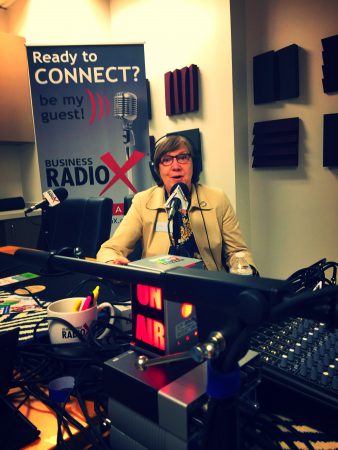 Dr. Kay Kirkpatrick won a May 16 runoff election for the Georgia Senate District 32 to become

the fifth physician to serve in the current General Assembly. Sen. Kirkpatrick was an orthopedic

surgeon in the Atlanta area for more than 30 years, she served as the co-president of Resurgens

Orthopedics for 12 years, she remains active in the Resurgens Charitable Foundation she

founded, and she is a member of the Medical Association of Georgia’s Medical Reserve Corps –

which is prepared to respond to natural disasters and disease outbreaks in the state. Dr.

Judson Hill, who ran for the 6th U.S. Congressional District seat that was vacated by Rep. Tom

Price, M.D., who became the Secretary of the U.S. Department of Health &amp; Human Services.

Dr. Kirkpatrick believes that a lot of important health care issues will be addressed at the state

populations have access to the care they need. She also believes that we need to manage the

Medicaid program in a more effective way, including using a more proactive approach to

managing chronic disease. Dr. Kirkpatrick says that, “We also have a big problem with a lack of

competition in both the health insurance and health care delivery arenas in the state. These are

health care.” Sen. Kirkpatrick also emphasizes that, “We need to take steps to address the

prescription drug abuse and heroin overdose epidemics in the state, which have taken an

especially heavy toll on our young people.” Finally, she believes that the medical profession can

play a key role in helping the state prepare for natural disasters and disease outbreaks, which is

extremely proud of Dr. Kirkpatrick. It is imperative for physicians to have a voice in the state’s

legislative process, so I hope that her election inspires other physicians to run for elected office.”