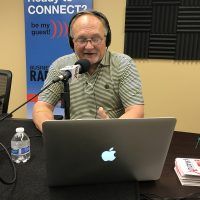 
(Information included in these notes comes, in part, from the American Academy of Family Physicians website at www.aafp.org.)