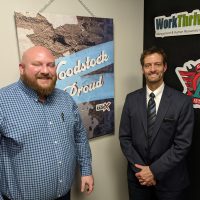 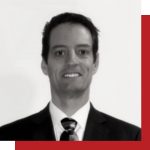 When life takes an unexpected turn for the worst, you need an attorney with experience and compassion to get you through those tough times. You will find those things at the Waites Law Firm. Jud Waites has been helping people since 1992.
Mr. Waites has always had a passion for justice and has developed a reputation for standing up for the rights of those who are treated unfairly by corporations, insurance companies, and even the government.
Mr. Waites attended college at Wake Forest University, where he was on the Dean’s List, a member of the Fellowship of Christian Athletes, and a defensive back on the varsity football team. He then attended law school at Mercer University, where he was on the Dean’s List. He has been a member of the State Bar of Georgia since 1992, and a member of the State Bar of Alabama since 1993. Mr. Waites is a member of Due West United Methodist Church. Mr. Waites is also a member of MENSA, a member of the Cherokee County Chamber of Commerce, and Vice President of the Blue Ridge Bar Association in Cherokee County. 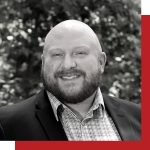 Josh Nelson is an Attorney and Alliance Architect for Nelson Elder Care Law. He specializes in finance, banking, and insurance to compliment his specialty in elder law.

Josh is active in the community, building relationships with people and key businesses in the areas. He has developed strong alliances in the community to provide holistic solutions to our clients in order to secure their future and protect their loved ones.

He has a passion for protecting the assets of the people he serves through effective tax and financial strategies.