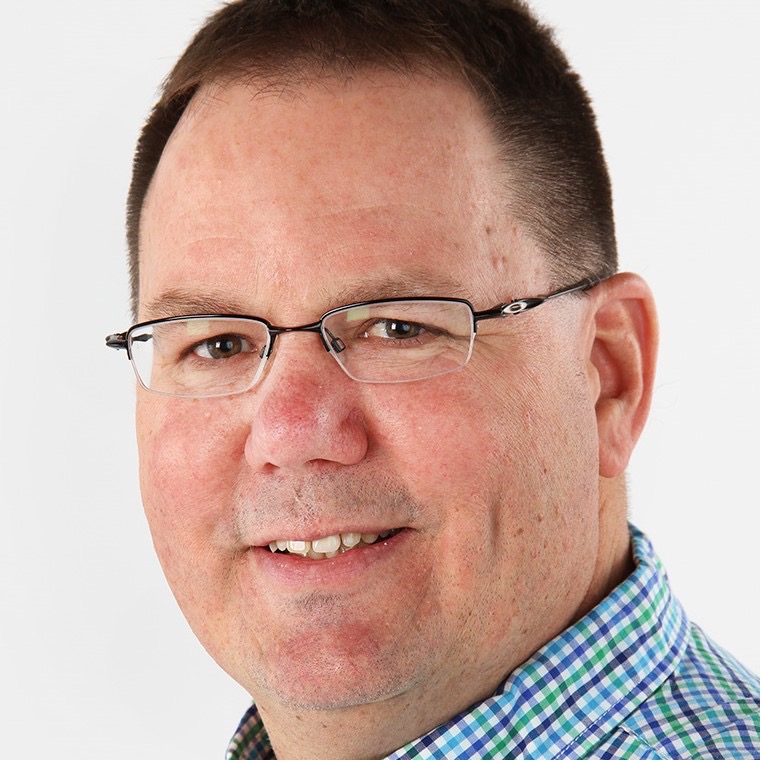 TJ Juskiewicz is the Executive Director of Perimeter Bicycling Association and El Tour de Tucson.  Juskiewicz has over 30 years of event experience serving as director of some of the country’s top cycling events including RAGBRAI and Bike Florida.  He also served several terms as the National President of the Bicycle Tour Network. Prior experience includes serving as director of Florida’s Sunshine State Games, the state’s Olympic-style multi-sport festival, the marketing department of the University of Florida athletic department, and at the Olympic Games in Atlanta.  He is a proud graduate of the University of Florida. He and his wife, Jodi, have been married for 21 years and have one son (Chase, 19) and a daughter (Cami, 17).  He was born in Jersey City, NJ but grew up in Sunrise, Florida. 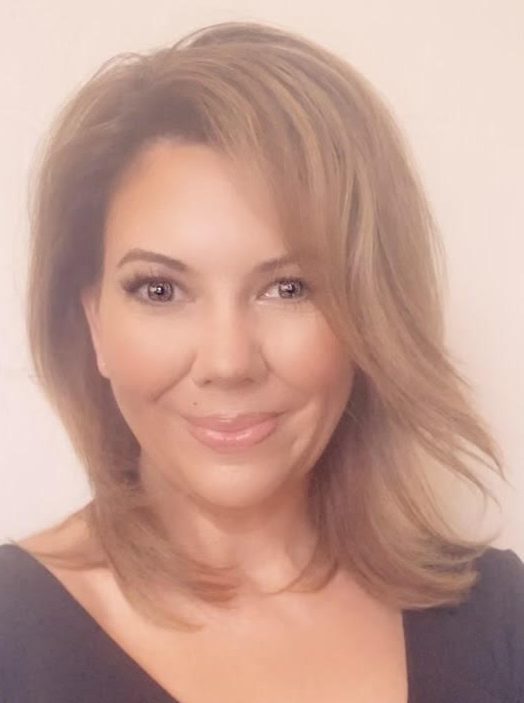 Christiana Benson is the Director of Business Development at PBAA for El Tour de Tucson and El Tour de Mesa.  Christiana’s entrance into sports marketing began in the early 1990s as a Creative Director for a marketing firm responsible for bringing the Senior Olympics to Tucson. Her 20 years of Sales and Marketing experience prepared her for roles as a consultant for companies like Carma-Labs, Guthy-Renker, and QVC. She has worked on exhibits with UCSB, the Academy of Motion Picture Arts and Sciences Museum, and the Makeup Museum in NYC.  Christiana has brought a product to market called Carmex Moisture Plus and has a star on the Hollywood Walk of Fame, awarded to her family in 2008, and is currently working on a documentary for Netflix. Outside of work, she is a Hollywood memorabilia collector, coffee aficionado, Tucson Community Cares Board Member, and novice cyclist.  She is a mom to 3 children; Sophia, 24, Sydney, 19, and Steven, 16. This Air Force Brat was born in Omaha, Nebraska, and was raised in England and Germany where she studied classical and jazz piano. 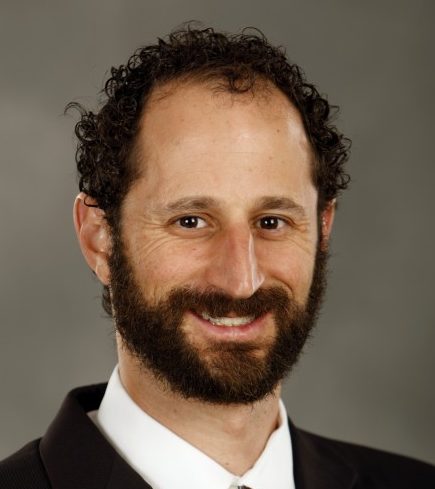 Damion Alexander moved to Tucson Arizona from Telluride Colorado when he was in high school and went on to attend the University of Arizona. Upon graduating from the University of Arizona 25 years ago Damion joined Long Realty company where he has been a residential real estate agent ever since. Damion grew up on a bicycle exploring the mountains around Telluride and continued to ride and commute While attending the U of A. After graduating he dove headfirst into real estate and the road very little until the real estate market meltdown in 2007. At that time, he became obsessed with bikes and has been riding pretty much every day since. Damion’s passion for cycling is only matched by his interest in giving back to the community. He had raised funds through multiple events and donates considerable time to many local charities as well as sitting on the Board of Directors for El tour de Tucson, beyond Tucson, and the rose petal foundation.

Perimeter Bicycling is the nonprofit organization that coordinates and hosts El Tour de Tucson, the organization’s flagship event and one of the largest bicycling events in America. Since its first event in 1983 with fewer than 200 cyclists, El Tour has grown to attract over 6,000 cyclists per year of all ages and abilities, from all around the world.  Cumulatively, more than 270,000 riders have championed the event’s message of charity, community, health, and wellness alongside a strong and committed group of nonprofits and volunteers.  As a result of that teamwork, the event has raised more than $101 million for area charities and non-profits.

Beyond the event itself, El Tour’s finish line/annual Downtown Fiesta brings together cyclists and members of the greater Tucson community for a celebration of charities, community, health, and fitness, and helped further Perimeter Bicycling’s goal of making Tucson/Pima County the nation’s best bicycling region. In 2008, the League of American Bicyclists (LAB) awarded the Tucson/Pima Eastern Region its Gold-Level “Bicycle Friendly” designation for its commitment to providing safe facilities for bicyclists and its support of bicycling for recreation, fitness, and transportation. The LAB renewed the region’s Gold level in 2012. Perimeter Bicycling is actively working with volunteers and staff from the City of Tucson and Pima County to continue a concerted effort to achieve top honors. 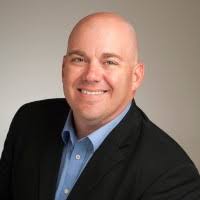 Matt Nelson: Senior Vice President, Crest Insurance Group
Matt is a Senior Vice President at Crest Insurance Group in Tucson, consulting with companies to identify and implement insurance, risk management, and employee benefits solutions.  With more than a 15 years of industry experience, he has served as a keynote speaker on the healthcare industry, leadership, workplace culture and risk management for professional organizations throughout Southern Arizona, including the City of Tucson, Greater Tucson Leadership, the Financial Executives and Affiliates of Tucson, and the CEO Roundtable of Tucson.

Matt is an active member in the Tucson community, having served as a Non-Commissioned Officer in the Arizona Army National Guard and volunteering with multiple local organizations, including as Treasurer and a Big Brother with Big Brothers and Big Sisters of Southern Arizona, a volunteer with the United Way of Tucson and Southern Arizona, Chair of the Pima County JTED’s Business and Industry Council, a builder with Habitat for Humanity and many other local youth charities.
Email: mnelson@crestins.com
Phone: 520.784.7636
LinkedIn: www.linkedin.com/in/mattrnelson2