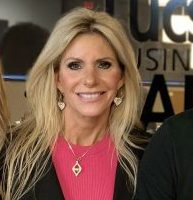 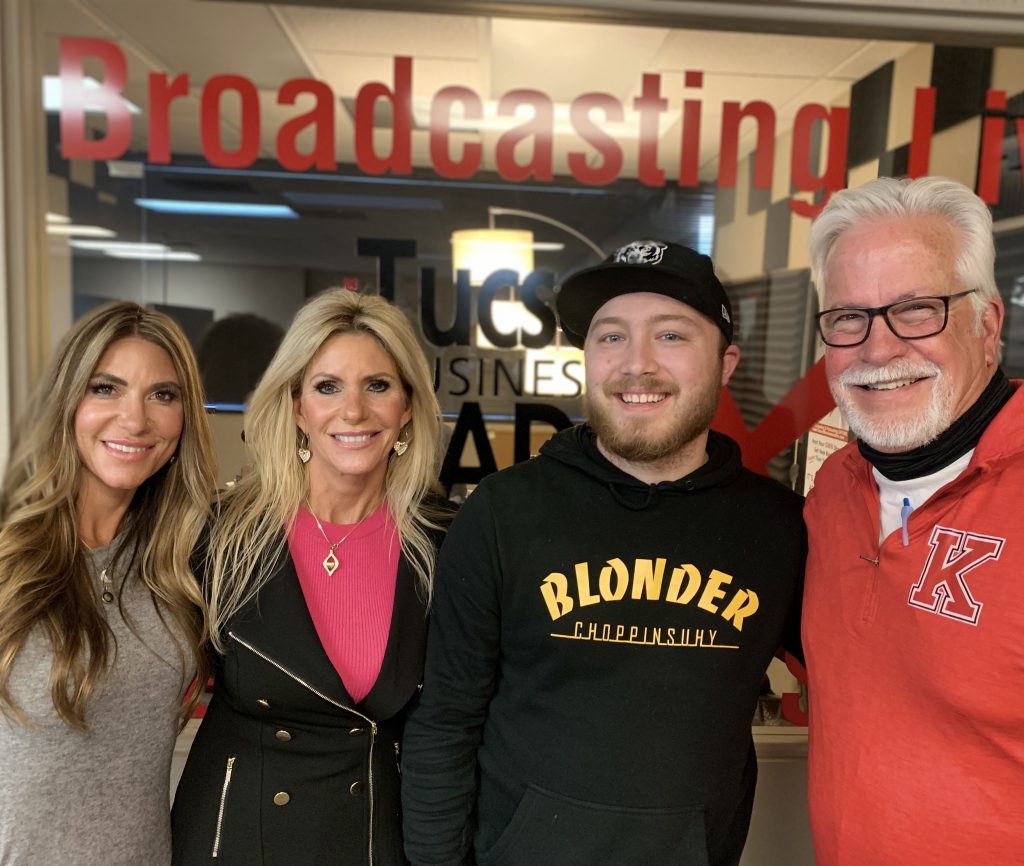 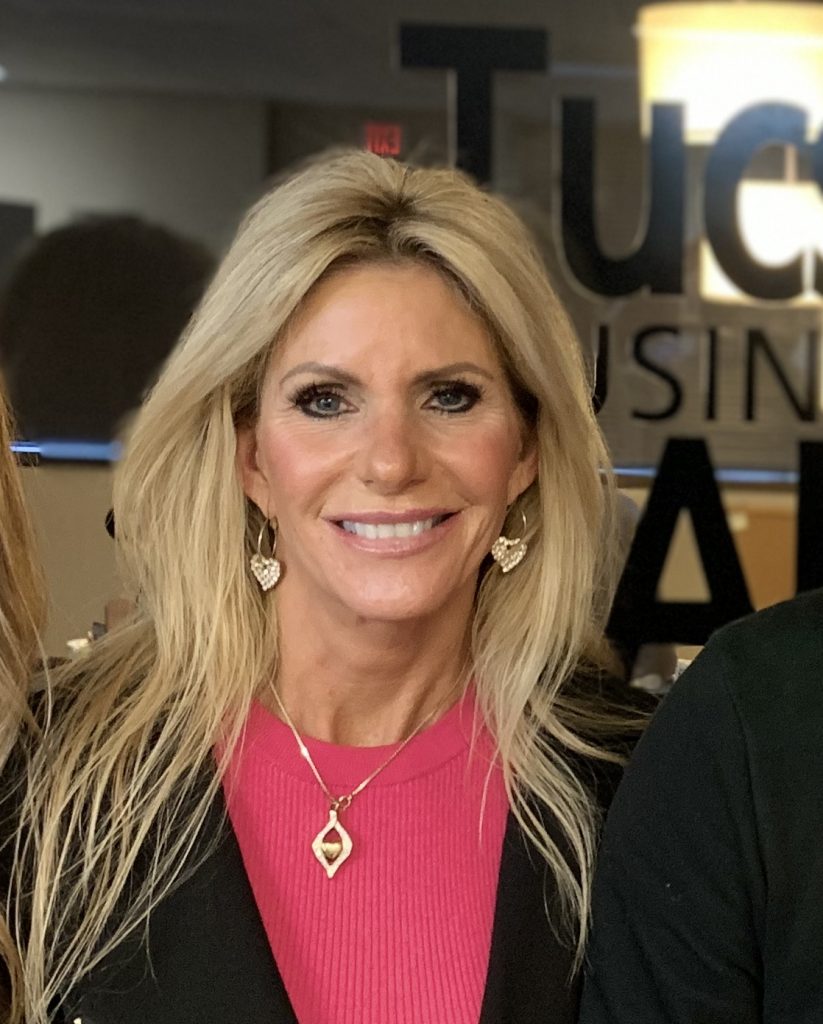 Quanah Parker Coahran Graduated cosmetology school in 82 while a single parent of two children and caretaker of the elderly live in grandfather.

She began her career at Great waves hair salon, where she met her husband, Kurt.  They later opened their salon on December 5th, 1989, in Trail Dust Town and succeeded for 17 years.

A second salon in the famous Broadway Village with her eldest daughter and fellow hairdresser, Keila Womack, presently resides in their 3rd location.  During Quanna’s career, she and her husband had an additional two children, which grew into four children and nine grandchildren.  Quanah, a name given in great reverence to her Comanche heritage and namesake, last prominent Comanche chief, Quanah Parker, much like the man he was, a warrior, hero, servant, great leader, caretaker, and peacemaker, she resembled in femininity.

Quanah served many through her passion for helping women who had struggled with abuse and loss much like herself.  She used her talent in hair to give back however possible.  She was written up for her service in a newspaper article for giving her time, free hair services, and counsel to abused women and children at the hands of Hope, Teen Challenge, Miracle Center, amongst others. 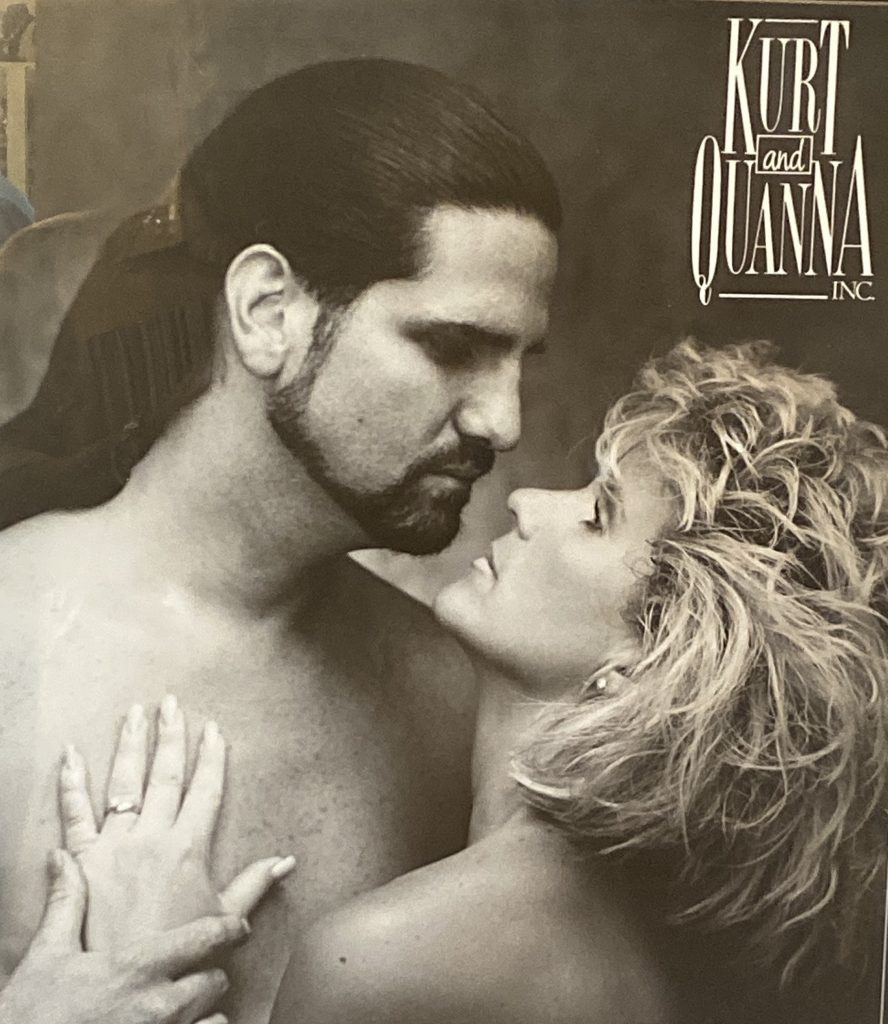 Quanah is an overcomer and uses her abilities to reach beyond her family-owned salon walls in any way possible.

She has mastered the craft with additional education and takes any opportunity to strengthen her career.  In addition to serving the community, she has done hair and make up for passed on clients in the Morgue, commercial sets, traveled to Hong Kong to do hair, and has trained about 60 up and coming hairdressers throughout her 38 years of cosmetology.

As of June 2020, she suddenly lost her soulmate, lover, best friend, business partner, father of her children, and family patriarch.  She continues to do hair, and despite all, she has lost.  Quanah is a survivor of life and isn’t going anywhere, Tucson! 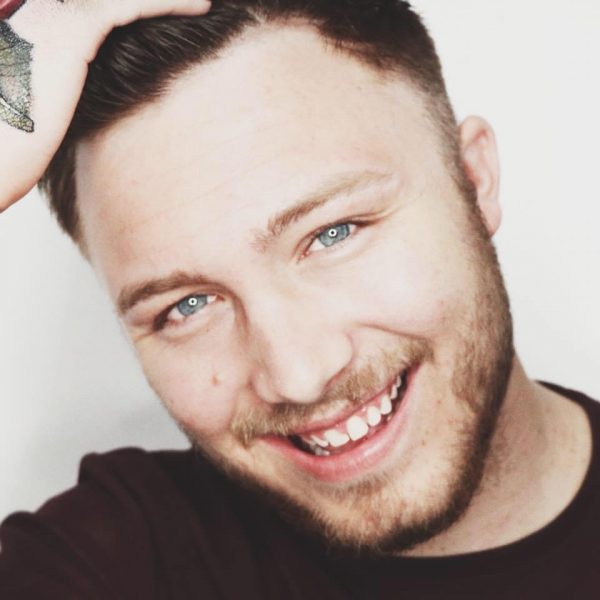 Taylor Suhy, in his young 24 years of age, has already turned his four-year hair experience into an empire of wealth.

As a ‘Blonding’ specialist in the Valley of Phoenix, Az, he has managed to make a 6 figure income doing only blonde techniques!

His creative charm and drive have opened up many doors, including existing with the Beauty Cartel, which is unheard of for such a new stylist.
Because of his entrepreneurial spirit, he is also coaching local hairdressers in his area on making efficient money in finding value within oneself, creating a unique brand of identity, and encouragement to continually pursue education and master the craft of hair design.
Taylor’s future is looking brighter than ever, and he hopes to share the sunshine with his contagious positivity and pursuits for growth. 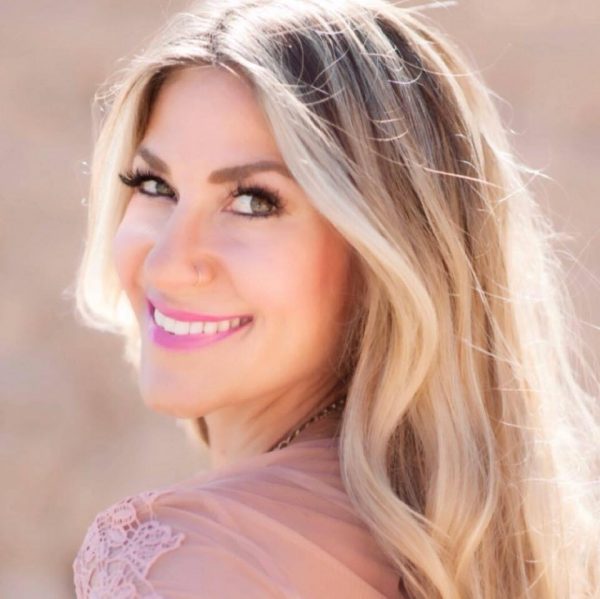 Keila Womack is currently an educator for The Beauty Cartel that specializes in the one and only to date, organic and patterned hair growth products along with styling aids to assist women and men with thin-fragile hair.  Keila is a working cosmetologist in her family-owned hair studio, Kurt And Quanna Salon.  Keila has been doing hair since 2000 on the eastside of Tucson, Arizona.  She educates for “White Sands Hair product” based out of Orange Country California, the product has been used on the backstage of “Dancing With The Stars”  along with 97% of CBS studios in Hollywood including the hit movie, “Bride Wars”.  She has been educating on behalf of the product line since 2007 and continues to educate for the company when requested  The company referred Keila Womack to the company InStyler for an interview in 2015 where she interviewed for an infomercial and conquered the role of teaching the company the ins and outs of the chemical breakdown and product knowledge of the product line all the while being featured in one of Intyler’s infomercials.

In addition to her zealous pursuit in the beauty business, Keila is an aspiring artist, poet, and singer/songwriter in Tucson, Az.   In 2010 her original song, “So Sweet” won a spot on a compilation album in an online competition.  She consistently updates her blog with poetry at http://redcoatewritings.blogspot.com, and sells her original oil paintings 0n beautywithkwomack.myshopify.com.  Keila is in continuous pursuit of lyricism through music (http://www.reverbnation.com/keilawomack) and her love for poetry and art.

In 2015 Keila Womack published her own Poetry/Art Book titled Painted Poetry.  Her book is a colorful collection of art-infused poems which she considers symbolic art.  The Poet pours words of emotion in lines of poetry while bringing the essence of thoughts to life with a visual inspiration of her very own oil paintings. 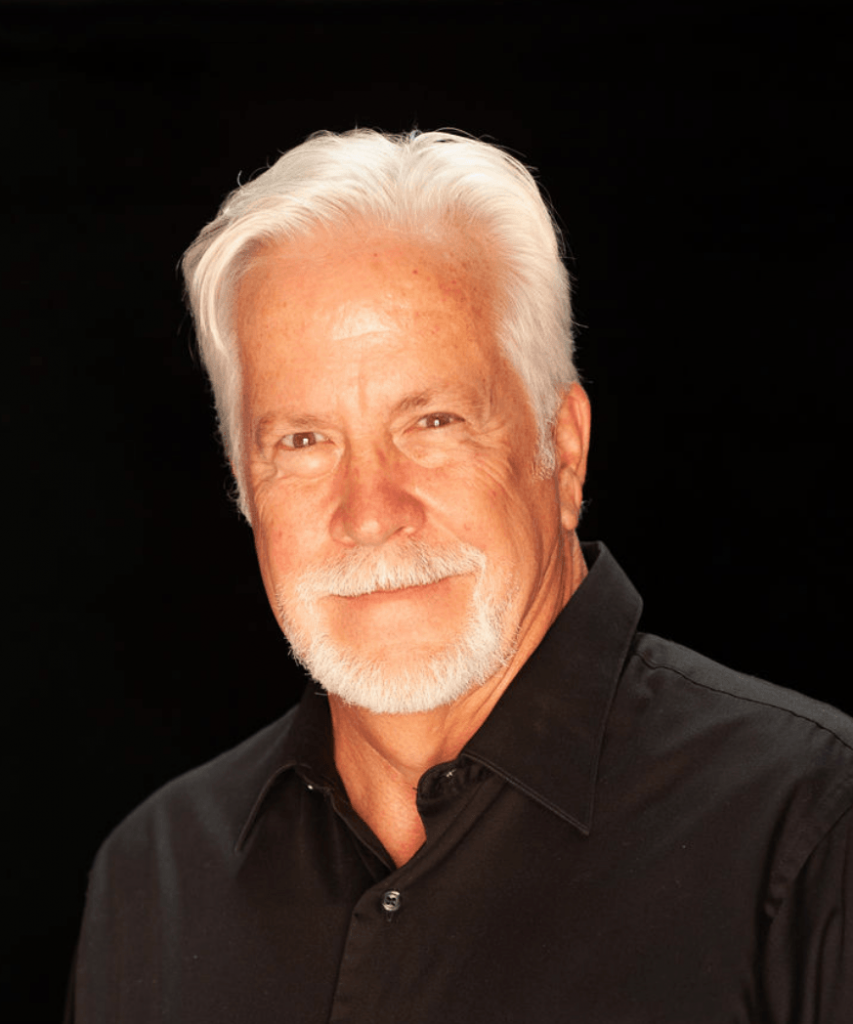 I am a native Arizonan who grew up all up and down the Colorado River.  My mother was a stylist and my father owned a construction company.   I used to ask my mom if she needed a shampoo boy because it was a lot easier than being in 115-degree heat.  I only won that battle half the battle-half-the time.  So I can give a great shampoo or pour your concrete slabs for you.

I moved to Phoenix as a teenager and attended high school and college there.  I started a career in sales and marketing that led me to being in international franchising and mergers.  I spent five years in Europe franchising there.

Upon my return to the states, we began franchising salons and that brought me back to my roots in the salon industry.   First, we were distributors and then we became manufacturers focusing on the fine thin, and thinning hair market.  We started on a journey in the hair restoration market that has since led to four US patents with four more pending.  We feel we the most effective topical hair growth product on the market.