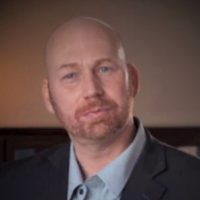 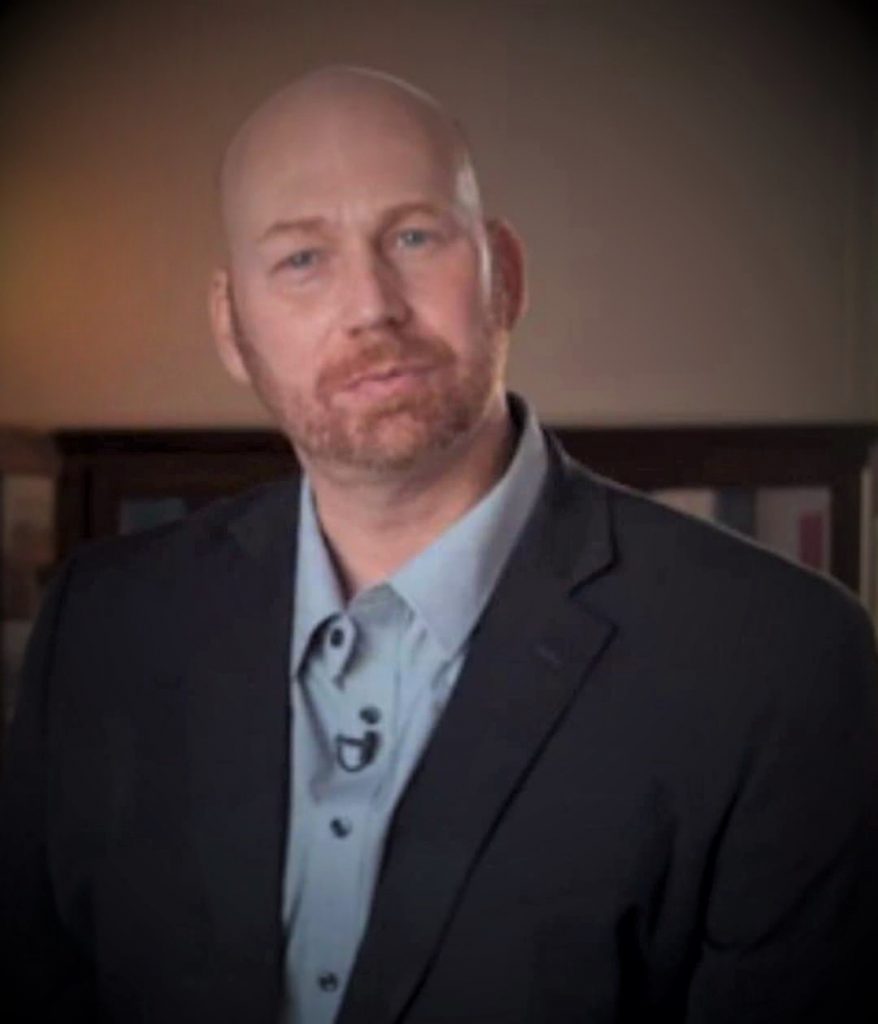 Jamie was raised in Pasadena/Houston, TX from six years old until I was 14 years old. Your parents divorced when you were 8 and you returned to Massachusetts with your mother and your other siblings because she had custody of you, and she wanted to be closer to her mother in her golden years.

Jamie joined the U.S. National Guard out of Massachusetts when she was 17 years old and spent 3 yrs. active duty and 5yrs inactive for a total of 8 years and was discharged with an honorable discharge. Her military occupational specialty was 39E, which was Special Electronics Devices Repairman.

After the military, she went into the life insurance industry (in sales) as an independent exclusive contractor and worked for American Income Life Insurance Company for 9 years which taught me a great deal about people and business administration, marketing, accounting, advertising, all of those disciplines.

In 2007, her mother wanted to relocate to Arizona and she promised me that if she ever moved back to the southern states, Jamie would pick up and move to be with or near her. Jamie started Anderson Capital Leasing which was a commercial equipment leasing brokerage and did quite well until the 2008 economy crisis.