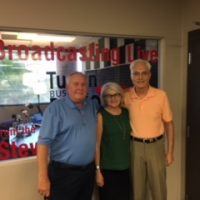 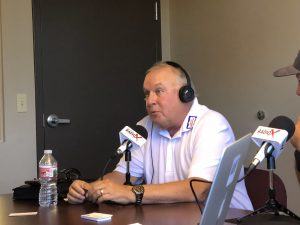 As a “Top 25 Real Estate Company in the US” according to Real Trends rankings) Jeff manages the day to day affiliate company holdings such as title, mortgage, and many other associated asset services for the Realy Executive franchises. 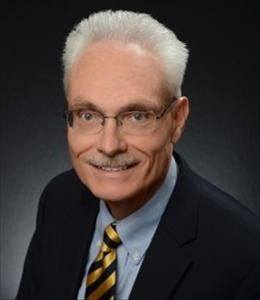 As President of Realty Executives Tucson Elite, John is responsible for the day to day operations of the Company’s Southern Arizona operations. His leadership philosophy is a servant one that incorporates “walk-around management,” ensuring that agents and staff in the Brokerage receive the support they need to be successful.

John has been in a sales and management role since his University of Arizona days. He began his management career in the retail environment until he launched his real estate career in the early ’80s in Tucson. 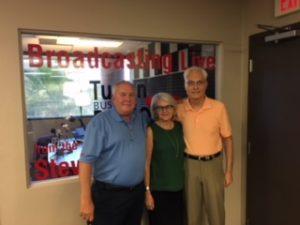 During the 80’s and until 1992 he was a successful real estate agent. In 1992 he was named Branch Manager of a major regional real estate company in Arizona. He was then promoted to Regional Manager and finally to VP and General Manager for that same organization. In 2005 John retired from the organization. In early 2006 John was asked to consult with two real estate brokerages in Phoenix to help them increase their overall growth and profitability, which he did until he was recruited by a national real estate company in late 2006 to establish and grow their real estate brokerage business in the southwest United States holding the position of VP and General Manager for that company. 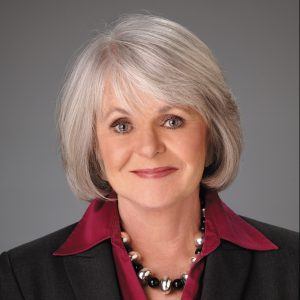 Kate Maguire Jensen is the new president and CEO of the nonprofit Ronald McDonald House Charities of Southern Arizona, succeeding Diana Sheldon in the roles.

Jensen holds a University of Arizona master’s degree in public health and has worked in marketing, communications and healthcare administration. She was director of business development at Carondelet St. Mary’s Hospital since 2013; and previously served as UA vice president for marketing and community affairs director at Steele Children’s Research Center for the UA’s College of Medicine.