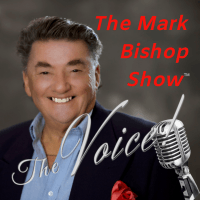 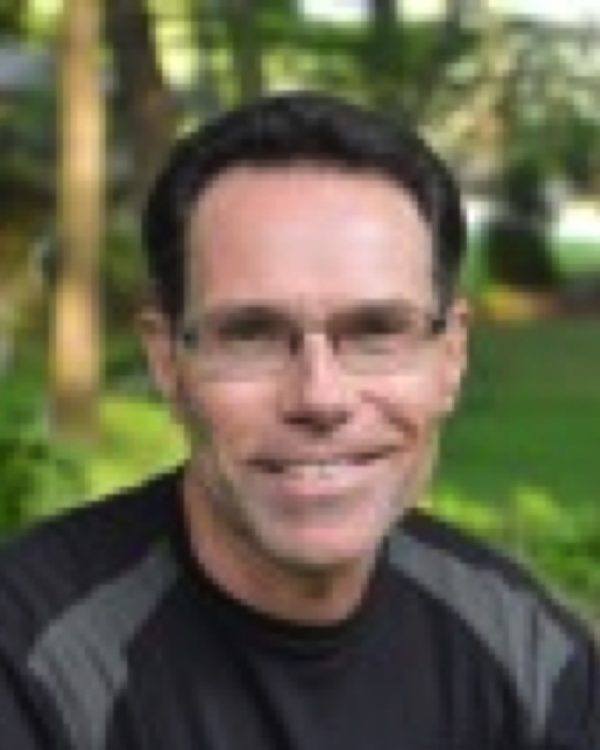 If A Loved One Was Murdered or Hurt Badly, Would You Seek Revenge or Offer Forgiveness?

Dr. Buck Blodgett, who wrote A Message from Jessie  and founded The LOVE>hate Project (www.ligth.org) after his daughter was raped and murdered.

Most people would tell you that it is hard to forgive after a tragic event. Some people will forgive easily while others will look to seek revenge.

He founded the LOVE>Hate Project after his daughter was murdered in her home by a friend. Her name was Jessie.

He has turned the tragedy into a mission that could help others? It is an effort to end male violence against women. 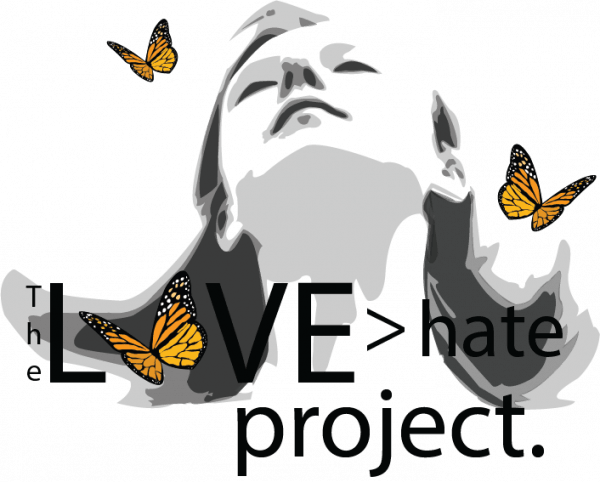 Dr. Buck Blodgett, wrote A Message from Jessie and founded The LOVE>hate Project (www.ligth.org) after his daughter was murdered. The book can be bought on Amazon.

Many people who suffer personal tragedies don’t want to talk about it, yet you not only did Doctor Blodgett talk about it, but he turned it into a mission. Why? Each day in the United States women are victims of all types of violence at the hands of men – murder, domestic abuse, sexual assault – yet too often as a nation, we take little or no notice.

Her death left Blodgett stunned, shocked and filled with anguish, yet also inspired him to do all he can to prevent such horrors from happening to others.

As he says, “It’s too late for Jessie, but not too late for millions of girls and women,” “My question is: How many more Jessies will there be before we get the job done?”

Dr. Buck Blodgett is the author of A Message from Jessie and is the Founder of The LOVE>hate Project (www.ligth.org). He also has been in family chiropractic practice since 1996 and is the founder of The Chiropractic & Wellness Group, and Wellness Drs. He and his wife, Joy, were the parents of Jessie, who was murdered when she was 19. Since her death, Blodgett has worked to end violence and to educate, motivate, and inspire young minds to choose love over hate. He speaks nationally in schools, conferences, and prisons.