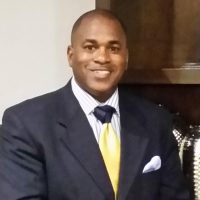 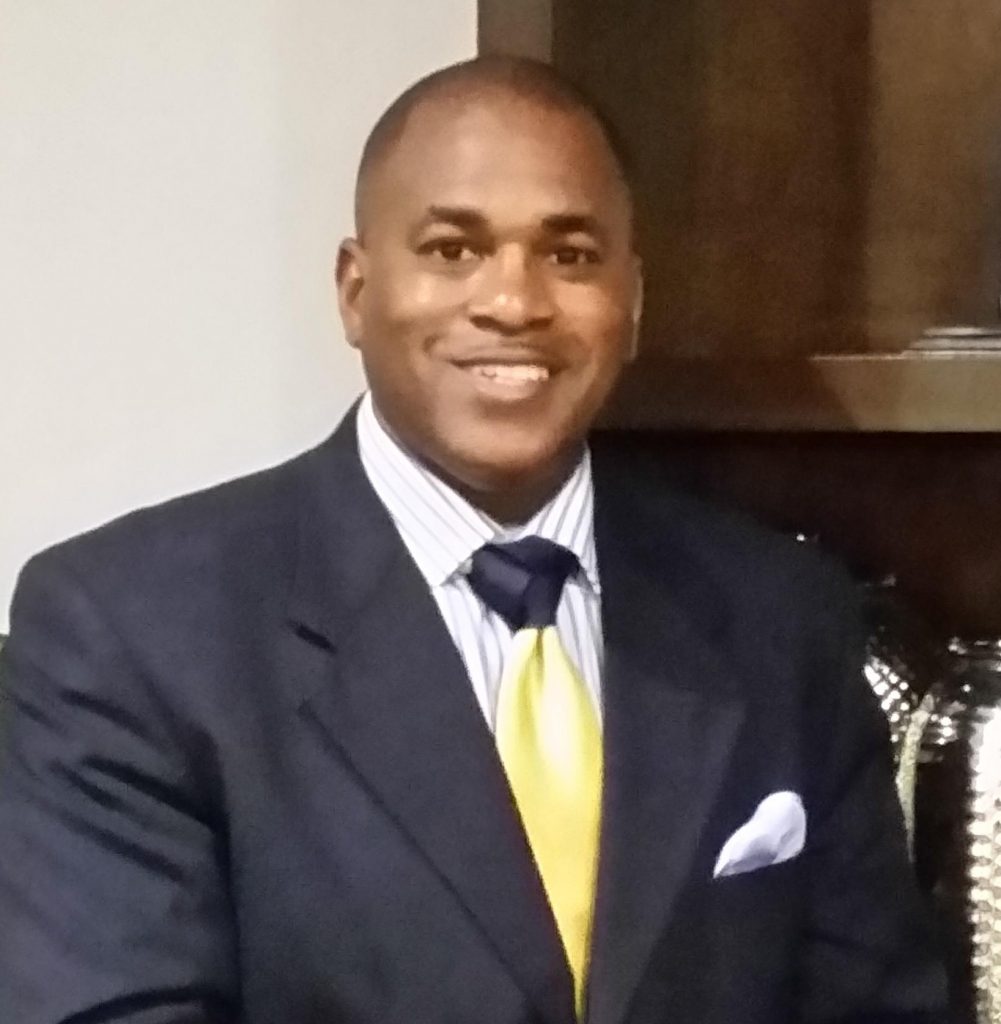 John experienced the worst of humankind behind bars. But, he refused to let that destroy him. He vowed that he would turn his life around and encourage others living on the edge to do so as well. As soon as John was released in 2002, he began coaching others who were facing incarceration about how to make the best of their time in prison. In 2004, he formalized his coaching by founding Prison Coach Speaking. He is the most sought-after prison coaches in the world.

In addition to being a nationally-renowned prison coach, John is also an acclaimed motivational speaker and author. John 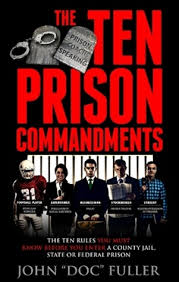 energizes his audiences to live his motto – Motivation. Determination. Transformation.  John is living proof that no matter how bleak a situation is, motivation and determination can lead to transformation.

John is also the author of two books:

The Ten Prison Commandments: The Ten Rules You Must Know Before You Enter a County Jail, State or Federal Prison