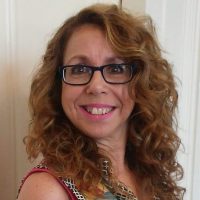 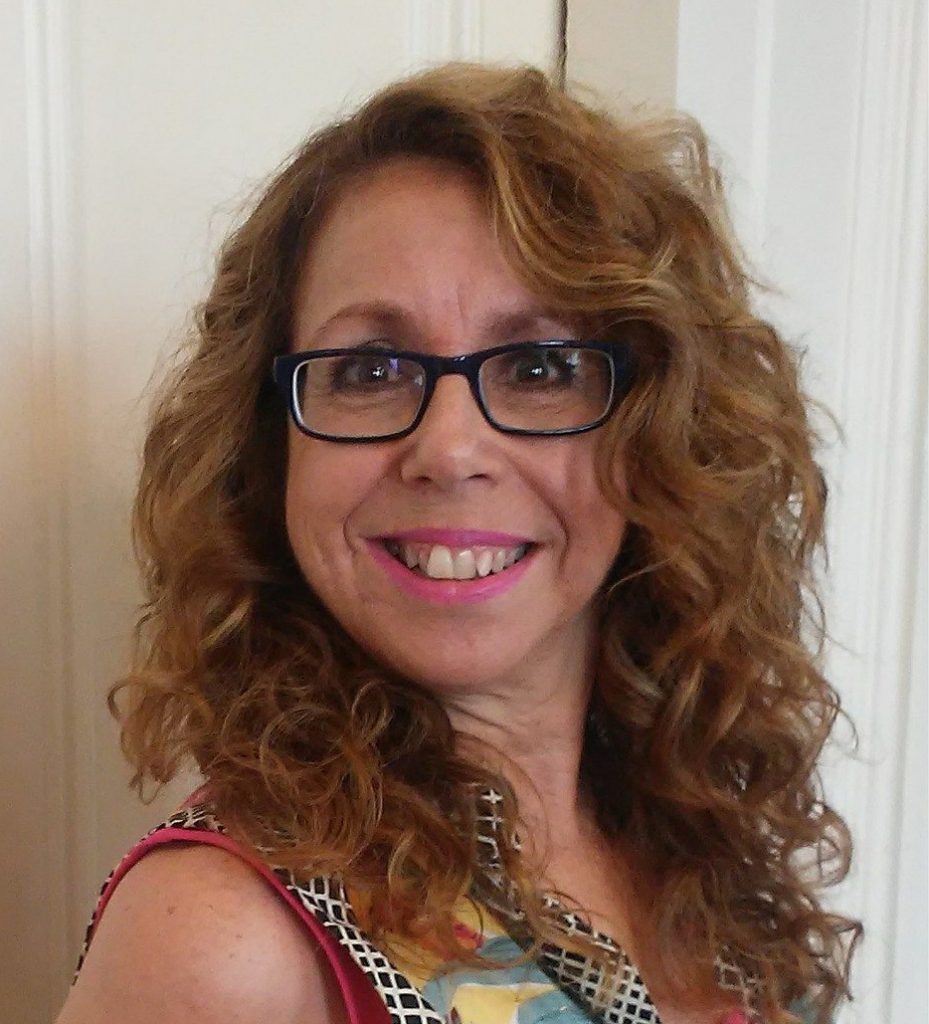 ”My father died when I was five and I was adopted when I was seven. At the age of thirteen, I was diagnosed with systemic Lupus erythematous, a serious form of Lupus that attacks the body’s organs, in my case, it was my kidney. My treatment consisted of experimental chemotherapy which made me lose all my hair. I stayed in the hospital for three months after which I was homebound, and homeschooled for my seventh grade.

On January 15th,1978, I was attacked by Ted Bundy. He bludgeoned me with a log he picked up from a pile of firewood, the same log he used to kill two of my sorority sisters. He beat my face so severely that my jaw was shattered and broken and barely attached to the joints, my cheek was ripped open from the corner of my mouth to my ear and exposed the inside of my mouth. I nearly bit my tongue off and I also received severe lacerations to my shoulder. To repair my mouth, metal pins were inserted into my jaw. My chin was so badly shattered, that wire was used to wrap around the bone to keep it together. For the healing process, they wired my jaw shut for nine weeks. They could not stitch my tongue, so it was to heal in time. My cheek was sutured which left me with a terrible scar. Today I have no feeling on the right side of my face. I suffer from severe TMJ, which has caused me to have several surgeries over the years.

The attack affected me both physically and emotionally.

Written and edited by Kim Adair:

When Kathy was called to testify against Bundy at his trial in Miami, she felt in control. Afterward, she felt overwhelmingly sick to her stomach.

When answering questions from the prosecution, she could not give a definite answer, as to whether her attacker was Bundy.

The attack was swift, the room very dark, he too was dressed in dark attire.

She remembers feeling tremendous guilt, that her testimony was not a nail in the coffin to help convict Ted Bundy.

She was, however, satisfied, to look straight at him, not turning away from the monster-serial killer.

Bundy was convicted of the killing of Kathy’s sorority sisters, Lisa Levy and Margaret Bowman. Aside from an eye witness Nita Jane Neary, who saw Bundy leaving the Florida State University Chi Omega sorority house the night of the murders, hair matching Bundy from his pantyhose mask, and a bite mark left on one of the victims, sealed his fate.

He was also convicted of the killing of twelve-year-old Kimberly Leach, Lake City, Florida.

She would be Bundy’s final victim.

Ted Bundy was electrocuted at Raiford Prison in Starke, Florida, on January 24th, 1989.

“Feeling uncomfortable to be around unfamiliar men, I worked in a lumberyard for three months until I was no longer afraid.

Later, I worked as a teller in a bank, where I was robbed at gunpoint. After taking the afternoon off, I returned to work the next day.

Because my Lupus required me to be hospitalized so young and the trauma of Bundy’s attack left me with a terrible fear of hospitals. To reach beyond this fear, I got a job in a hospital where I enjoyed working for 18 years.

In 1989 I married a very good friend from high school, Scott. At age of 34, I have diagnosed with stage two-breast cancer and had a radical mastectomy. It took several surgeries to complete the reconstruction process. Again, I was given chemotherapy and lost my hair. My chemo treatments lasted for over nine months. After years of trying to have a baby, Scott and I were devastated when I had two miscarriages both in my second trimester. In 2005 I lived in New Orleans and lived through Hurricane Katrina. “My experience of being attacked by Ted Bundy has helped me survive and thrive with these adversities and others in my life. I believe there is nothing too difficult to overcome and that no one can stop me from achieving my dreams.
1-504-638-1591
Email: kleinerkathy@gmail.com
SOCIAL MEDIA: Facebook | Twitter | 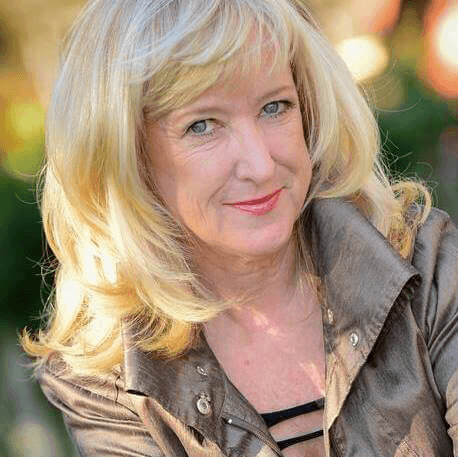 CMO and Founder
Women Under the Sun-AZ, LLC.