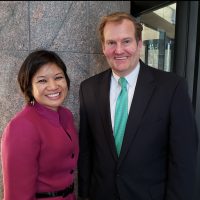 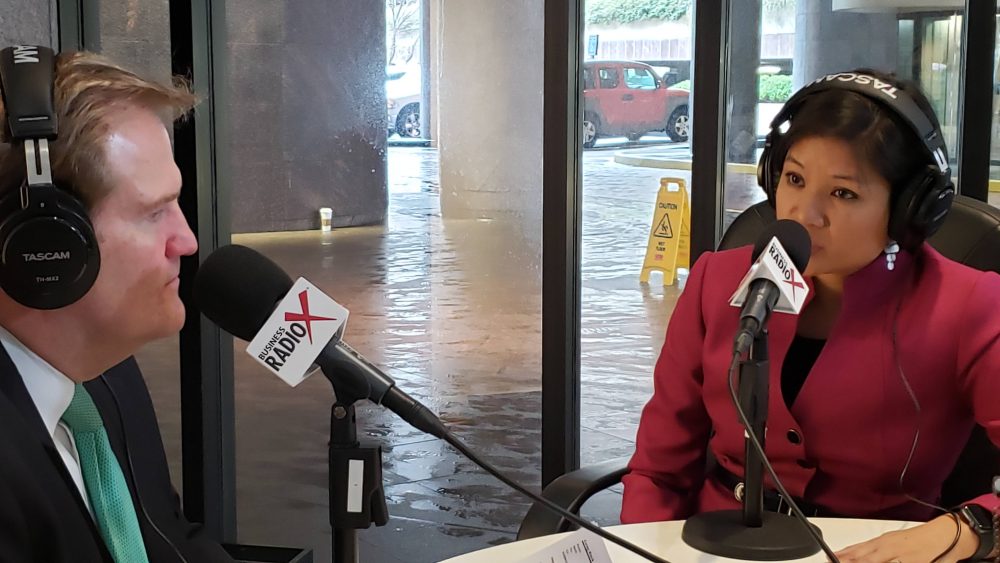 Cherish De la Cruz is a 1998 graduate with a Bachelor of Arts in Honors Sociology from the University of Western, Ontario. Cherish earned her law degree from the University of Iowa in 2003, where among her other achievements and leadership roles, she was a member of the Journal of Corporation Law. She is licensed to practice law in both Florida (2004) and Georgia (2006).

Cherish began her legal career in the office of the Public Defender, Fifteenth Judicial Circuit of Florida. During her tenure, she had the opportunity to try numerous bench and jury trials on behalf of her clients. These formative years in the courtroom shaped her ability to proactively navigate the probate system and prevent escalation of routine estate matters.

After relocating to Atlanta in 2006, Cherish served as Senior Counsel and Deputy Anti-Money Laundering Officer for Primerica, a publicly-traded investment and insurance company. Because of these seven years as in-house counsel for Primerica, Cherish has expertise supporting both small business and individuals with a variety of investment assets as she works collaboratively with financial advisors.

Cherish established De la Cruz Law, LLC in 2013 to help multigenerational families plan their futures. As a mother of three young children and as the daughter of aging baby boomer parents, she is both personally and professionally fluent in the complexities that arise in ensuring that family members can thrive throughout the aging process.

Community service has always been important to the De la Cruz family. Cherish currently serves as the President-Elect of the Georgia Asian Pacific American Bar Association, as Board Member for the Georgia Asian Pacific American Bar Association Law Foundation, an Advisory Board Member for the Philippine American Center of Georgia and Philippine Chamber of Commerce. The Georgia Asian Times in 2017, named Cherish as one of the Most Influential Asian Americans in Georgia. Cherish is also a graduate of the Gwinnett Glace Program an affiliate of Leadership Gwinnett.

In addition, she is a member at Large of the Elder Law Section of the Atlanta Bar Association, the Gwinnett County Bar Association, Alpha Omicron Pi Atlanta Alumnae Chapter, the National Academy of Elder Law Attorneys, and Wealth Counsel a National Network of Estate Planning Attorneys. 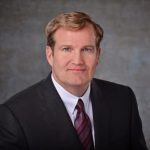