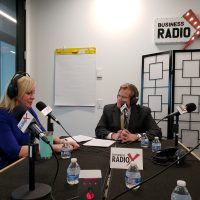 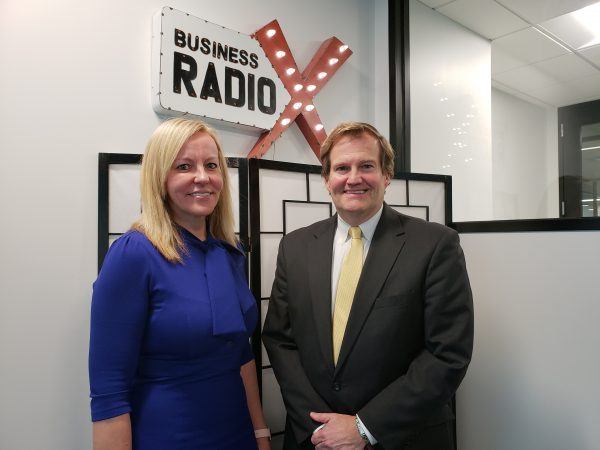 As a Russian speaking CPA in the state of Georgia, Yelena is an active participant in both the local and international business community. She is an active member in many professional organizations, including the American Institute of Certified Public Accountants and the Georgia Society of Certified Public Accountants, where she participated in the Leadership Development Program. She also sits on the board of the Danish American Chamber of Commerce. Yelena is former chair of the board of the Georgia Council for International Visitors and chair of the 2013 Consular Ball. She is a graduate of the 2011 Leadership Atlanta program and received the Metro Atlanta Chamber’s 2011 Global Impact Award for Service Providers on behalf of Aprio. She is currently a member of Morison KSi’s North American board. Previously, she was an active member of Baker Tilly International, where she chaired the North American International Tax Committee for six consecutive years. Yelena has written for numerous publications on various international tax issues. She is also a frequent speaker at many international and domestic seminars including those pertaining to businesses entering the U.S. market.

Prior to moving to Atlanta, Yelena received her Master’s Degree in Engineering from the Technological College of Leningrad. Upon her arrival in the United States, she continued her education in Accountancy at Georgia State University. Yelena has received the Golden Key Award for the highest score on the CPA exam in Georgia and the Elijah Watt Sells Award for being in the top 100 scores on the CPA exam in the nation.Yelena was selected by the Atlanta Business Chronicle as one of the city’s “up and comers” for 2006. Each year, the paper selects and presents awards to 40 business professionals under the age of 40 who have made significant contributions to their communities and are leaders in their companies. Most recently, Yelena was recognized by the Atlanta Business Chronicle as one of 15 “Women Who Mean Business” in Atlanta and served as a judge for the Metro Atlanta Chamber of Commerce’s Metro Export Challenge. Yelena has also been recognized by Atlanta Magazine as one of the 55 most influential foreign-born Atlantans. Learn more about Yelena Epova at https://www.aprio.com/people/yelena-epova/

Corey Rieck is the President and Founder of The Long Term Care Planning Group, a firm that specializes in delivering Long Term Care education and coverage to companies, high net worth individuals and large organizations. Since 2001, Corey has devoted his career to Long Term Care as a result of multiple personal experiences.  A neutral provider of Long Term Care Solutions since 2001, Corey brings a unique and comprehensive consultative perspective to this issue.  Since 2003, part of his commitment to the Long Term Care Industry includes his having trained over 3,500 advisors from San Francisco to Wall Street on how to properly position Long Term Care to clients through the CLTC organization. Additionally, he has authored dozens of published industry articles on Long Term Care and has assisted many of the nation’s leading LTC carriers on operational and educational matters.