Deferred Action for Childhood Arrivals (DACA) and the Arizona Economy 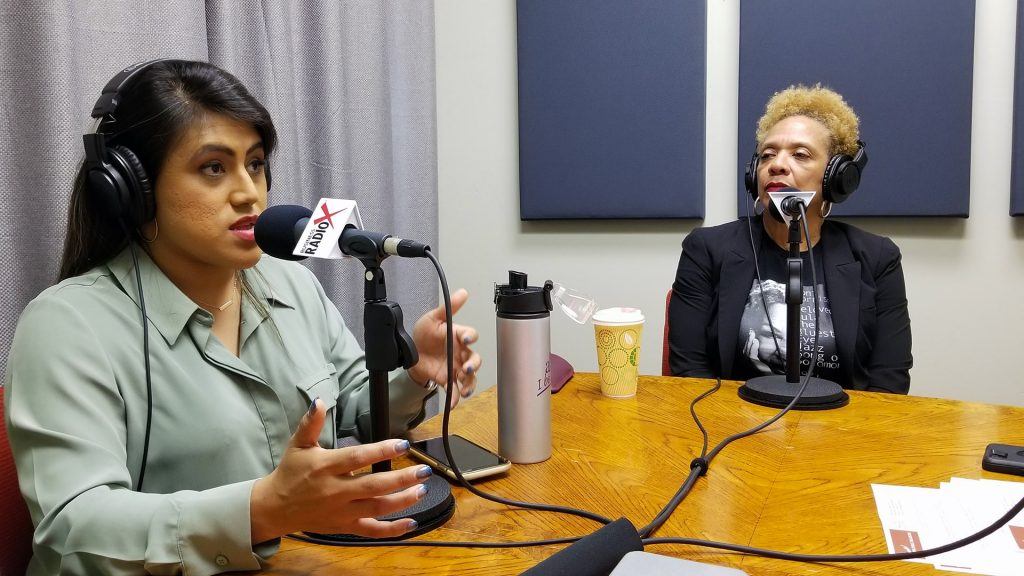 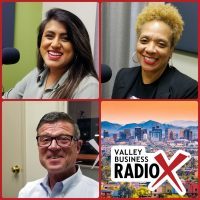 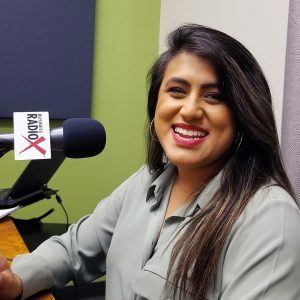 Ellie Pérez is Political Director with the Arizona Education Association, the largest professional association for public school employees in Arizona. She was four years old when her parents brought her to Arizona from Veracruz, Mexico, although she didn’t learn she was undocumented until the age of 16.

Ellie’s political activism began in 2010 during protests against Arizona SB 1070, the controversial anti-illegal immigration bill. She obtained her DACA permit in 2012 and was the first “dreamer” to be employed by the city of Phoenix. In 2017 she earned a bachelor’s degree in justice studies from ASU’s School of Social Transformation and a minor in political science.

Ellie has worked as a labor organizer for the United Food and Commercial Workers union, as a field director for the Hillary Clinton campaign, and as an aide to then-council member Kate Gallego, now the mayor of Phoenix. Ellie is the first DACA recipient to be elected superdelegate to the Democratic National Committee. She attended the 2019 State of the Union address in Washington, DC, as the guest of Arizona Congressman and former Phoenix mayor Greg Stanton. Ellie has been honored as ASU Justice Studies Alumna of the Year and 40 Hispanic Leaders under 40. 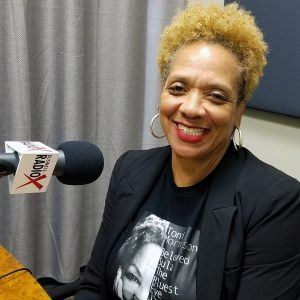 Dr. Ann Hart is a Professional Education Consultant. She was the former Deputy Associate Superintendent for the Arizona Department of Education, appointed by the Superintendent of Public Instruction in 2004 to oversee school Discipline and Classroom Management. She was very successful in providing professional development to over 3,000 teachers, administrators and support staff in the effective maintenance of healthy and orderly learning environments, which contribute to the academic success of students. Dr. Hart was the first to fill such a position in Arizona. Dr. Hart’s passion ignites her thirst in helping to engage parents’ students and the community, which foster environments of education, learning and training.

Dr. Hart has been involved in the field of Education since she graduated from Cheyney University of Pennsylvania. Her education has also been enhanced with 13 years of Federal Government experience, where she led Region III in investigations for the Office for Civil Rights, in Philadelphia, Pennsylvania. A visionary and active community leader, inspirational speaker, and writer, Dr. Hart continues to be a woman who inspires through her leadership and leads by the principal of “Having Faith for the Journey.” Her purpose-driven passion for educating the community on various school/community issues has kept her busy in the twenty plus years that she has spent in education sectors; igniting a thirst which continues to embrace her commitment to raising educational and community awareness in the areas of civil rights and racial equality, human relations, diversity, Zero Tolerance, School Discipline, Parent Involvement, Family, Social and Civic issues; and especially the empowerment of women to combat verbal and physical abuse in the workplace. She has been featured in The Arizona Woman Magazine and the AZ Republic for her education, civic and community involvement and contributions.

Dr. Hart has been the recipient of numerous city, and state acknowledgements and awards. As founder of the Phoenix Black Women’s Task Force, she created a platform for Emerging Women. She was the first African American Woman to chair the Phoenix Women’s Commission for the City of Phoenix, which provided dynamic forums for prominent speakers to address audiences of over 1,000 women for International Women’s Day. She has been the recipient of the YWCA Women’s Leadership, East Valley and the Maricopa Branches of the NAACP as a Humanitarian and Outstanding Educator of the Year. Most recently, she was awarded the 2016 Strategic Alliance Legion by the Phoenix Metropolitan Chapter of National Coalition of the 100 Black Women. Additional honors and awards for her outstanding work in education sectors and community involvement have highlighted her unselfish endeavors for the past 30 years.

Dr. Hart holds a doctorate degree from Arizona State University in Educational Leadership & Policy Studies. She is an active member of the Phoenix Metropolitan Graduate Chapter of Sigma Theta Sorority, Inc., The Links, Inc., and the former President of Maricopa County Branch NAACP. 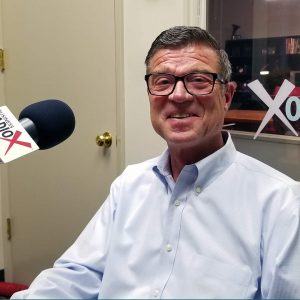 Steven Zylstra is the president and CEO of the Arizona Technology Council, Arizona’s premier trade association for science and technology companies. Since 2007, he has raised AZTC’s role in public policy and has positioned the organization as one of the state’s leaders in driving a pro-growth, business-focused state and federal technology agenda. He continually informs and educates policymakers on issues that are important to Arizona’s economy and technology community, and testifies before the Legislature on a regular basis. 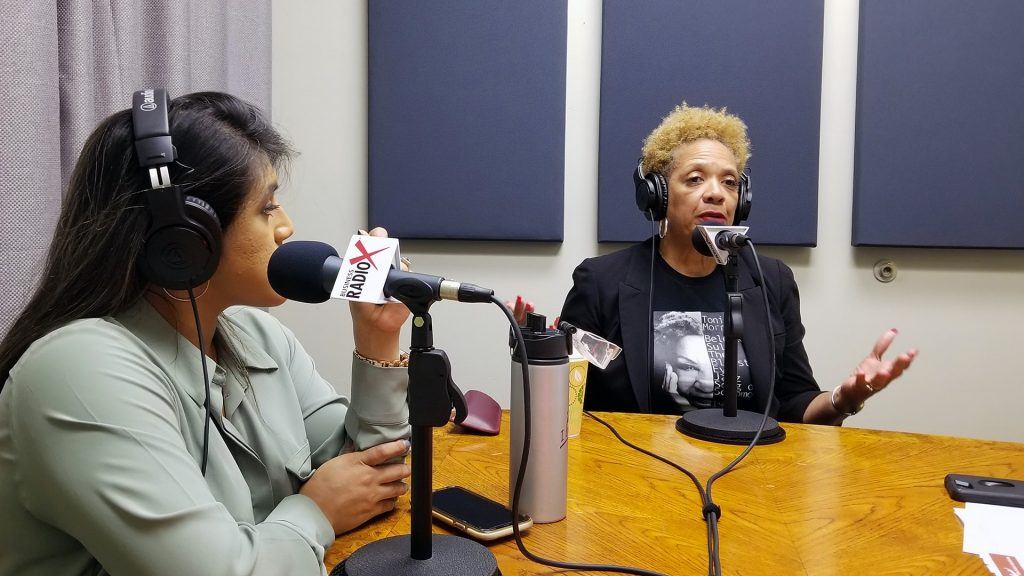 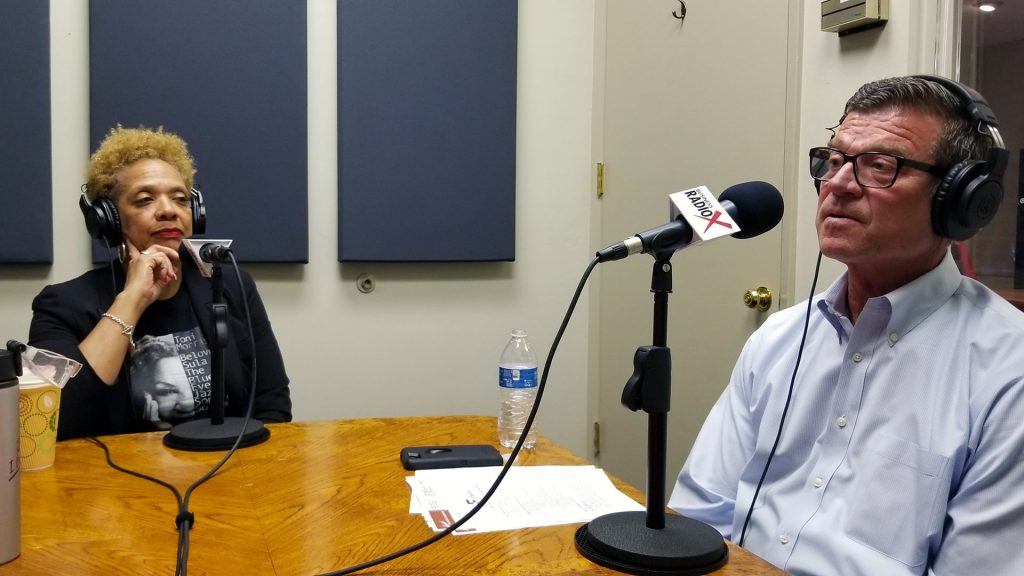 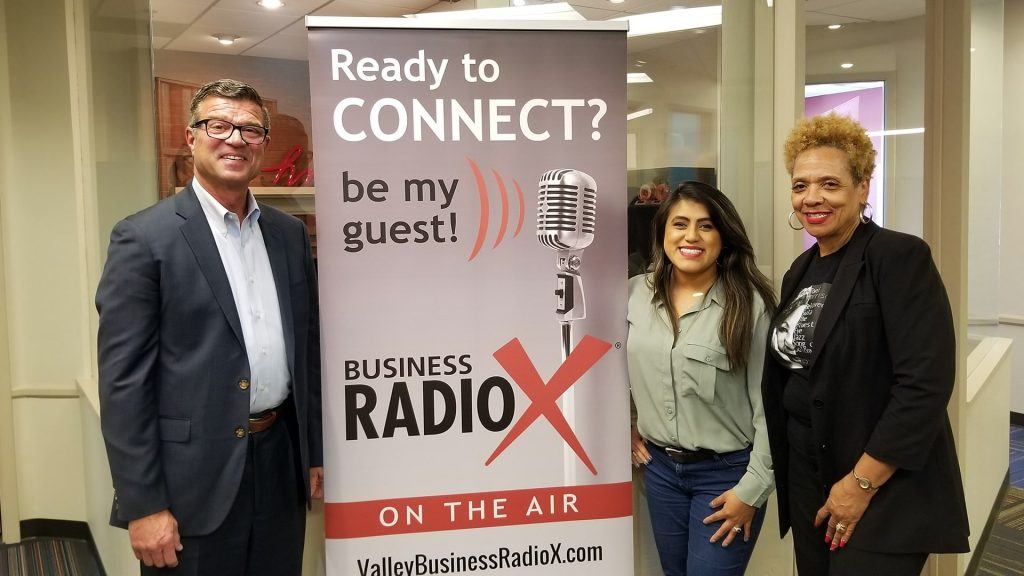