The Growth in Electronics Manufacturing in Arizona 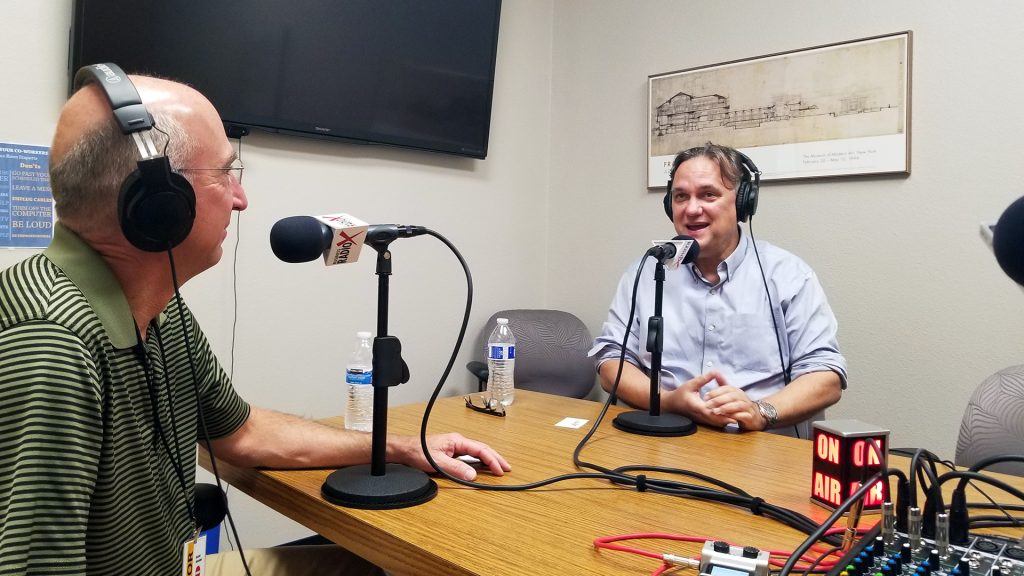 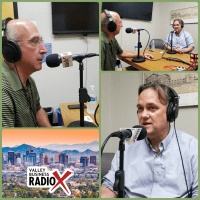 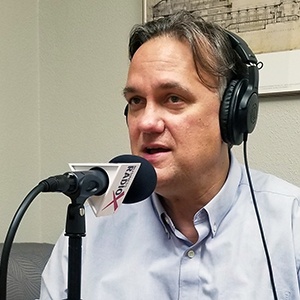 Eric Miller is Co-Owner and Principal at Phoenix Analysis and Design Technologies, better known as PADT, where he is involved in providing tools and services to companies who design and manufacture physical products. He holds a B.S. in Mechanical Engineering from the University of California, Berkeley and has lived in Arizona since 1986. He started his career focusing on the application of Finite Element Analysis (FEA) and Computer Aided Design (CAD) to simulate turbine engine components. Over the years he became recognized as an expert user of the ANSYS software tool and in the development of custom software to automate the product simulation and design process.

As a co-founder of PADT in 1994, Eric was able to also pursue his interests in IT, graphic design, additive manufacturing, database programming, and small business management. As both PADT and the use of advanced engineering tools grew, Eric became exposed to dozens of different industries and developed his broad understanding of the application of technology for product development and manufacturing.

After over three decades in the industry, Eric is often called upon to write and speak on simulation, design, and 3D Printing as well as on startups and the high-tech sector. His involvement in the startup community includes angel investing as well as mentoring and serving on steering, screening, and advisory boards of a variety of technical organizations and institutions. 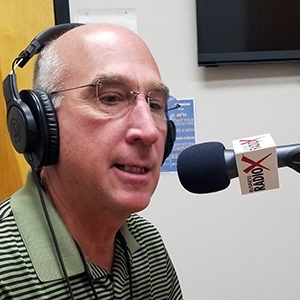 Jan Janick is the Chief Technology Officer and Vice President of Global Engineering at Benchmark.
Jan’s extensive, customer-focused career covers more than 30 years of leading high-performance multicultural technology development teams at industry-leading computing systems companies. His ability to make decisions quickly and inspire teams to move at the speed of technology make him a valued contributor to the Benchmark executive team, where he leads technology development insights and innovations.

Prior to joining the Benchmark team in 2015, Jan served as an executive leader at both IBM and Lenovo, where he led the development and delivery of a number of key products, including IBM’s x86-based servers and PureFlex systems. During his tenure at IBM, he established the IBM Taiwan Systems and Technology Lab, growing the group to 300 engineers while leading 650 engineers across four U.S. locations as well as others in Taiwan and China. He also led the IT team for the 2006 Olympics in Torino, Italy, and led the development, production and program management of IBM’s significant acquisition of Texas Memory System.

Jan earned both his Bachelor and Master of Science in electrical engineering from the University of Wisconsin-Madison. 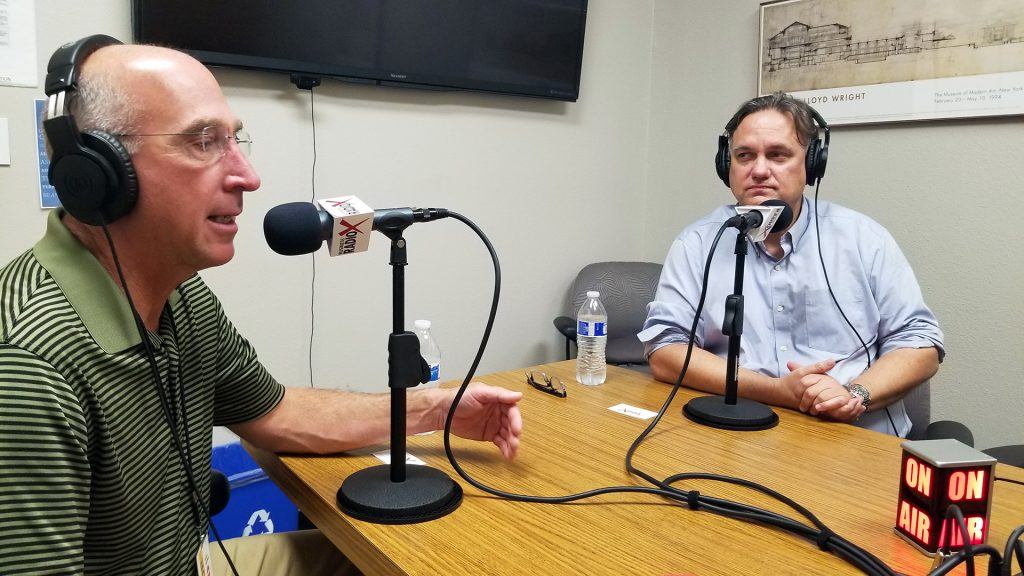