The State of the Franchise Industry in Arizona 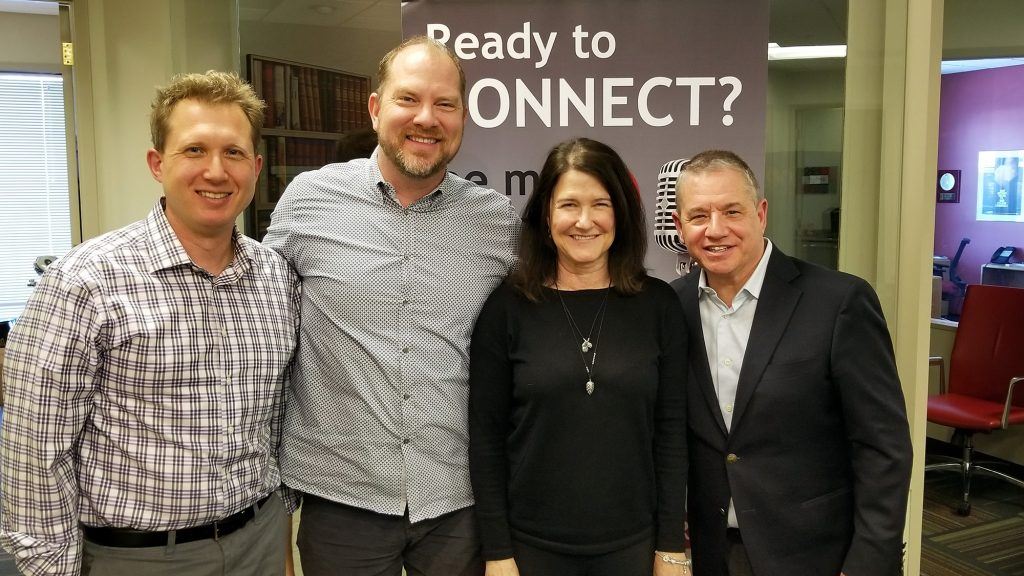 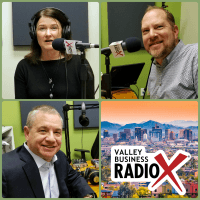 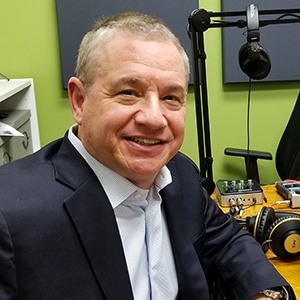 As a member of the firm’s national Franchise & Distribution team, Jeffrey devotes a significant part of his practice to representing franchisors in litigation involving issues of unpaid or under reported royalties, fraud, liquidated damages, system standards, earnings claims, encroachment, advertising funds, trademark and trade dress infringement, and vicarious liability. He also has extensive experience handling cases requiring the enforcement of restrictive covenants and other post-termination rights and the defense of franchise and consumer class actions and other system-threatening cases.

Jeffrey has handled numerous arbitrations, bench trials and jury trials in state and federal courts throughout the United States. He is a highly effective, detail- oriented and responsive attorney committed to helping clients resolve their disputes as cost efficiently as possible, whether through early settlement, mediation or, if necessary, trial. 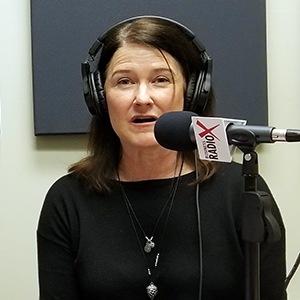 Over her 25-year career, Marisa has served as a leader in franchise funding and also brings expertise in the areas of private banking and portfolio management. She has worked in leadership roles with both CitiCapital and GE Capital in franchise finance. She holds a Bachelor’s degree in Liberal Arts from Southern Illinois University and a Master’s degree in International Management from the Thunderbird School of Global Management. 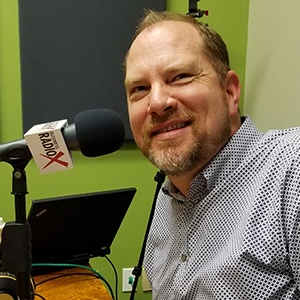 Chad Barnett is the President of Foods 2000, a SUBWAY franchise company. With nearly 44,000 locations in 110 countries, SUBWAY is the world’s largest restaurant chain in the number of locations, and the second largest restaurant chain in terms of sales. With over 40 restaurants and 450 employees, Foods 2000 is one of the larger multi-unit owners in Arizona. Foods 2000 has been in business since 1990 and Chad has been leading the company since 2000. He is responsible for establishing, implementing, and enhancing the mission, goals, and objectives of the company while building and developing a team of administrative and supervisory leaders that effectively execute in these areas and lead the team of 400+ employees.

Chad is a board member of the SUBWAY Franchisee Advertising Fund Trust, which oversees the marketing efforts for SUBWAY franchisees throughout the greater-Phoenix and northern Arizona markets, including all advertising, marketing, promotions, public relations, and other activities designed to increase business at individual franchise locations and brand awareness in the marketplace. He is also a board member of SUBWAY Kids and Sports of Arizona, providing sports equipment, uniforms, registration fees, and access to major sporting events for kids who might not otherwise be able to participate.

Connect with Chad Barnett on LinkedIn. 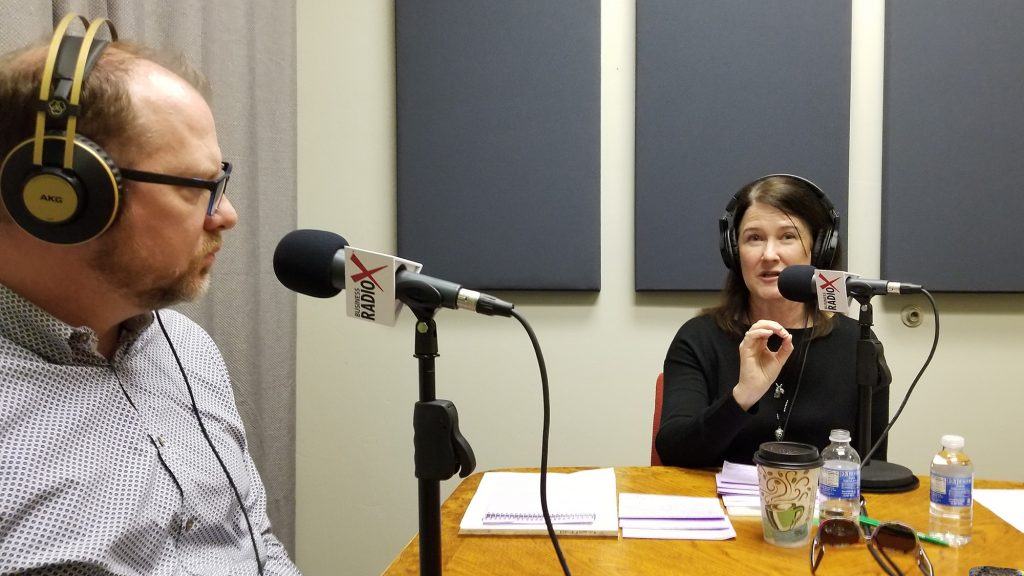 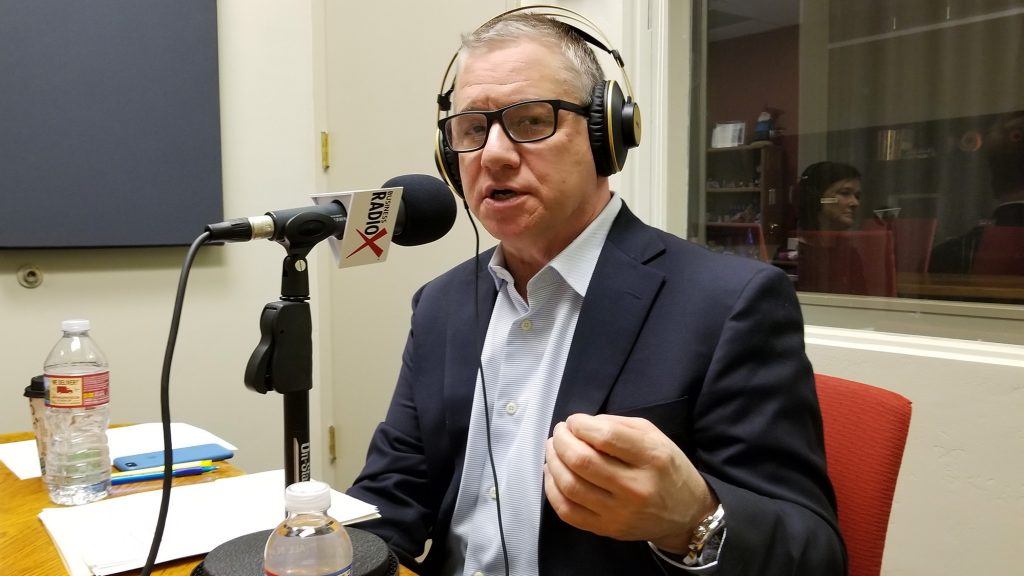