The Holocaust and Human Dignity 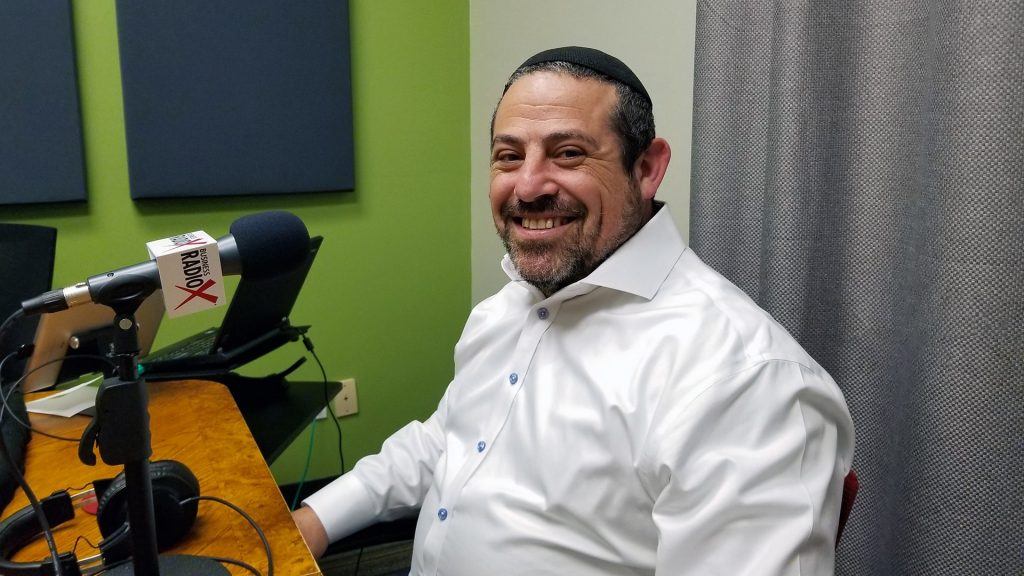 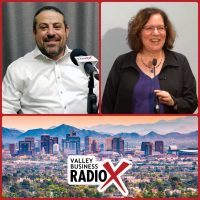 The East Valley Jewish Community Center in Chandler is a community center whose mission is to create social, cultural and educational activities to engage families and individuals. Led by Rabbi Michael Beyo, the EVJCC strengthens the local community by enhancing education, self-identity, personal values, and health and well-being through programs and services that are designed with the intent to uphold and sustain Judaic fundamentals. Since 1972, the EVJCC has served individuals and families inclusive of all race, religions, genders and cultures.

One of the EVJCC’s signature programs is part of the Center for Holocaust Education and Human Dignity. On November 18, they’ll be hosting a lecture on “Elie Wiesel and Primo Levi: The Gray Zone of Holocaust Survival,” by Dr. Nancy Harrowitz of Boston University. 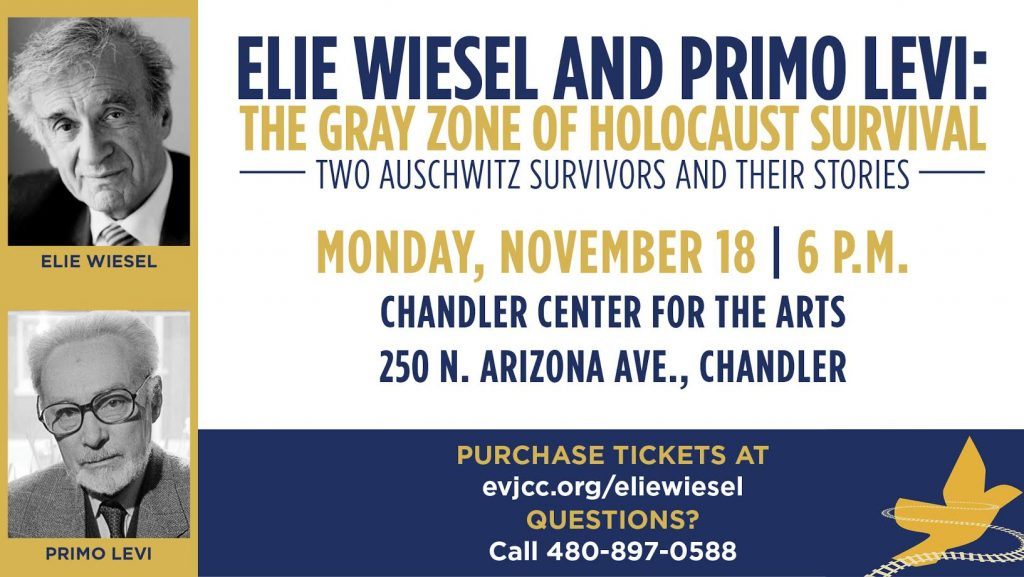 Get tickets for Dr. Harrowitz’s lecture on November 18 in Chandler 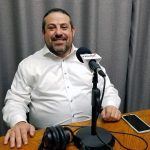 Rabbi Michael Beyo, CEO of the East Valley Jewish Community Center, is a Jewish Scholar with a successful career providing religious guidance to all branches of the Jewish denominations. He is a passionate teacher with a love of Judaism who welcomes diversity of religious expression. Rabbi Beyo moved to Phoenix from Atlanta where he was the chief development officer for Hillel of Georgia. Before that, he was the university chaplain and campus rabbi at Boston University and the Executive Director for the Hillel House. His past experience also includes teaching, including as a lecturer for The Florence Melton School of Adult Education and a guest lecturer at Boston University, Emory and Georgia Tech. He grew up in Italy, leaving when he was 15 to attend yeshiva in London and then France. He also lived in Israel for several years, where he became ordained as a rabbi. 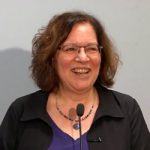 Nancy Harrowitz is a professor of Italian and Jewish studies at Boston University. She has published widely on anti-Semitism and gender in the modern period. Her most recent work includes the book Primo Levi and the Identity of a Survivor. At Boston University, she teaches courses on modern Italian literature, film and literature produced under fascism, and representations of the Holocaust in literature and film. She also directs the school’s new minor in Holocaust, Genocide and Human Rights Studies and co-chairs the Conversations on Race Initiative. 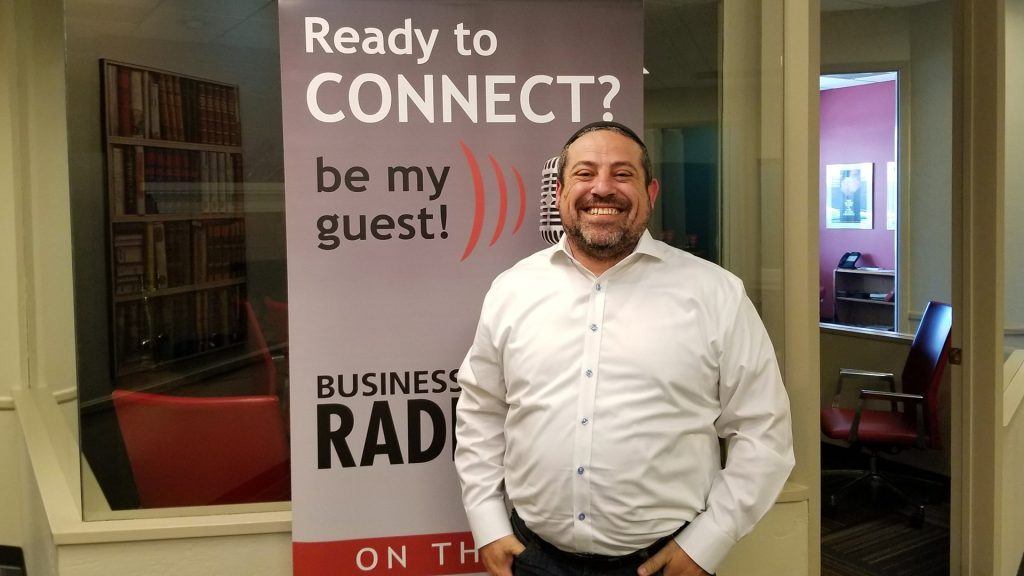