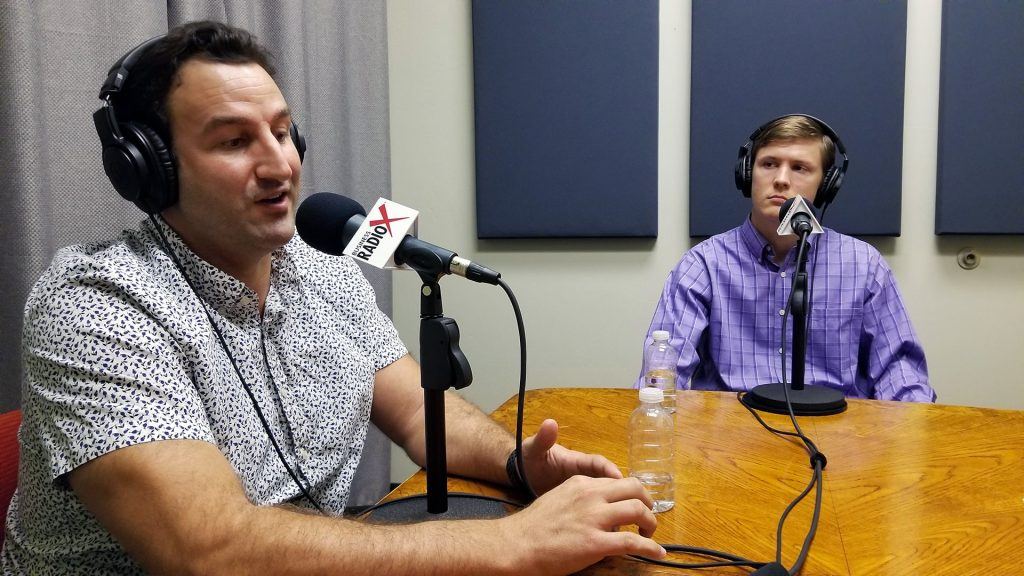 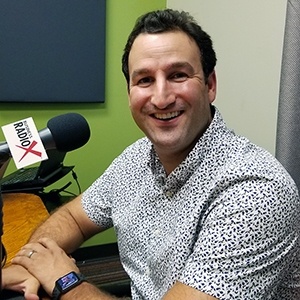 Thanasi Panagiotakopoulos is the Founder and Principal of LifeManaged, a values-based financial planning and fiduciary wealth management firm that works with individuals and families to build their best financial lives. LifeManaged helps clients gain an understanding of what it is about money that is important to them and uses the client’s values and life aspirations to guide their decision making and behavior.

The millennial generation is often overlooked and not currently considered a profitable group in terms of financial advising. But LifeManaged recognizes millennials as a generation of emerging wealth that if properly coached, will have the means to invest and grow their portfolios. They are focused on working with young professionals earning over $200,000 per year to build a financial road map that puts them in position to make work optional.

Traditionally, a financial advisor sits down with a client, reviews their finances, and makes recommendations on investment products. But LifeManaged takes a more holistic approach by using a behavioral financial model to prepare clients for future success. Using this behavioral approach, LifeManaged helps clients navigate many aspects of their lives, including finances, career decisions, personal development and family goals. Whether needing to save for kids’ college, or wanting to pay off a mortgage, they understand that every client’s needs and goals are unique and deserve an individualized approach.

As fiduciary advisors, LifeManaged does not sell products or take commissions. Rather, they work on an up front, agreed upon flat fee. This removes the conflict of interest between advisor and client and allows the advisor to make recommendations that are in the client’s best interest and focus on them keeping more of what they earn.

Thanasi Panagiotakopoulos is a native Phoenician, born to an immigrant Greek Family. He grew up in North Central Phoenix and was schooled in the Madison Public Schools before he moved on to Brophy College Prep. Thanasi played Division 1 Basketball on Scholarship at the Univ. Of Northern Colorado in the Big Sky Conference. After a short professional stint, he moved home and started his financial career at Wells Fargo Advisors. After getting the first-hand experience at a major Financial Institution, he is building a firm that is not your ordinary conflict-ridden public banking experience. He is married to his wife, Melissa and is a Father to his daughter, Sophia, and son, Marco. In his free time, Thanasi enjoys spending time with his family, cooking, eating and playing basketball and golf. 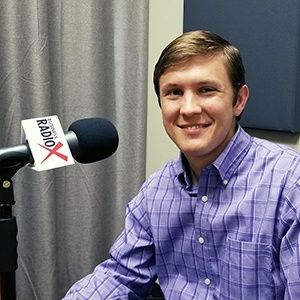 Nick Suwyn is President of Promineo Tech, a technology school and education as a service provider whose mission is to make education affordable, accessible, and low-risk. They currently offer vocational programs in software development with future plans to release programs in other related technologies which may include cybersecurity and data engineering. One of the most powerful ways in which they accomplish their mission to make technology education affordable and low-risk is by only charging students ten percent of their tuition upfront until they land a job in the industry. This way, students can focus on their education rather than student debt. Promineo Tech believes that education should be an outcome based industry.

Nick is an entrepreneur, software engineer, and educator whose love for technical education developed at a young age when he started learning how to code and teaching private music lessons around the same time. Years later, after graduating from DeVry University in under 18 months with a Bachelor’s degree in Computer Information Systems, Nick transitioned into a career in software development. A few years later he joined a coding bootcamp as an instructor where his teaching skills and programming knowledge were able to merge nicely. Nick soon found himself leading a team of around 20 faculty and mentors as his hard work as an instructor led to a promotion to Director of Academics. A year later, in 2018, he launched Promineo Tech to help people find access to affordable and low-risk technology education. When he isn’t helping students and running a school, Nick enjoys writing and playing music, coaching wrestling, and spending time with his lovely wife and two young children. 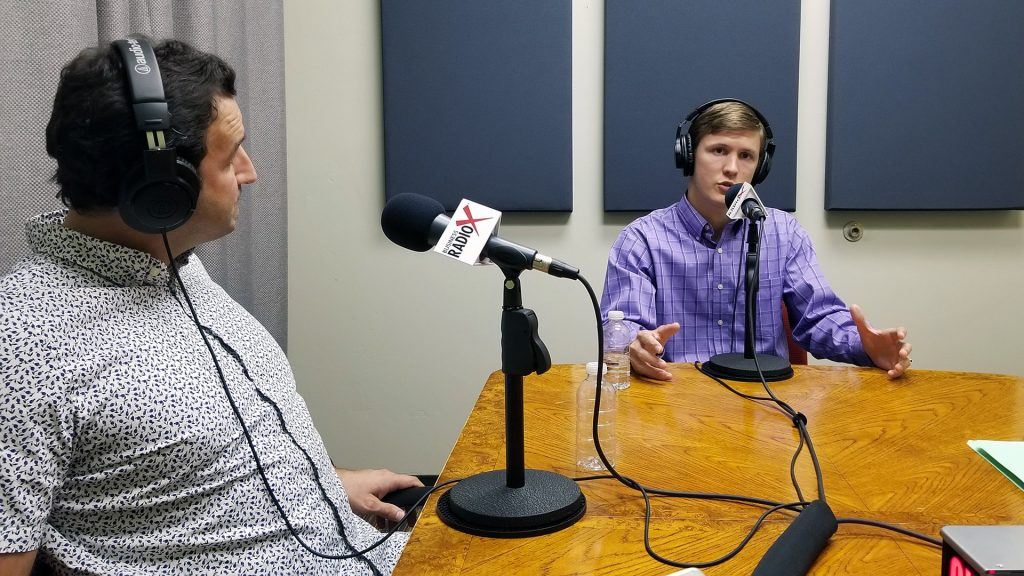 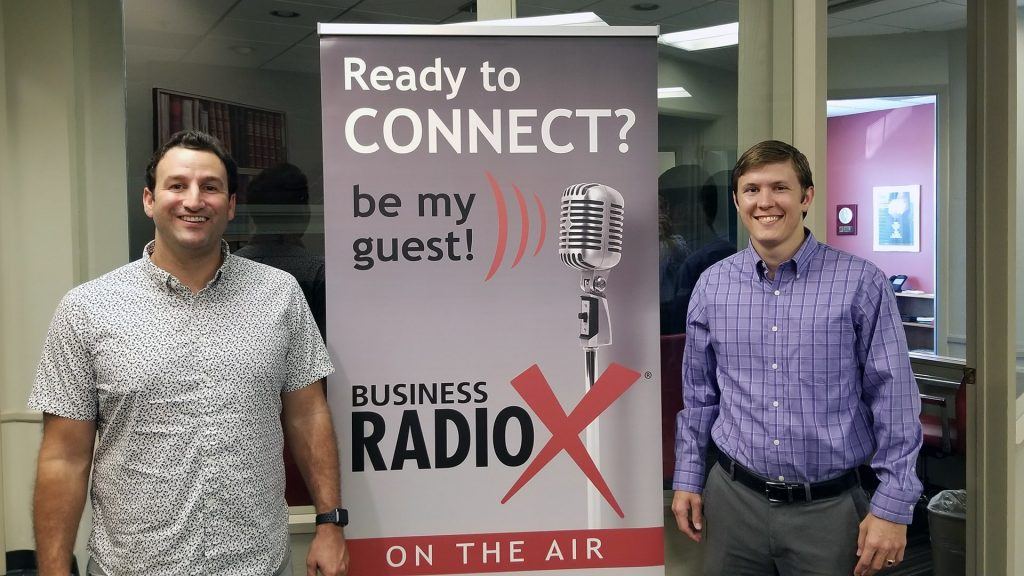