The State of Public Education in Arizona 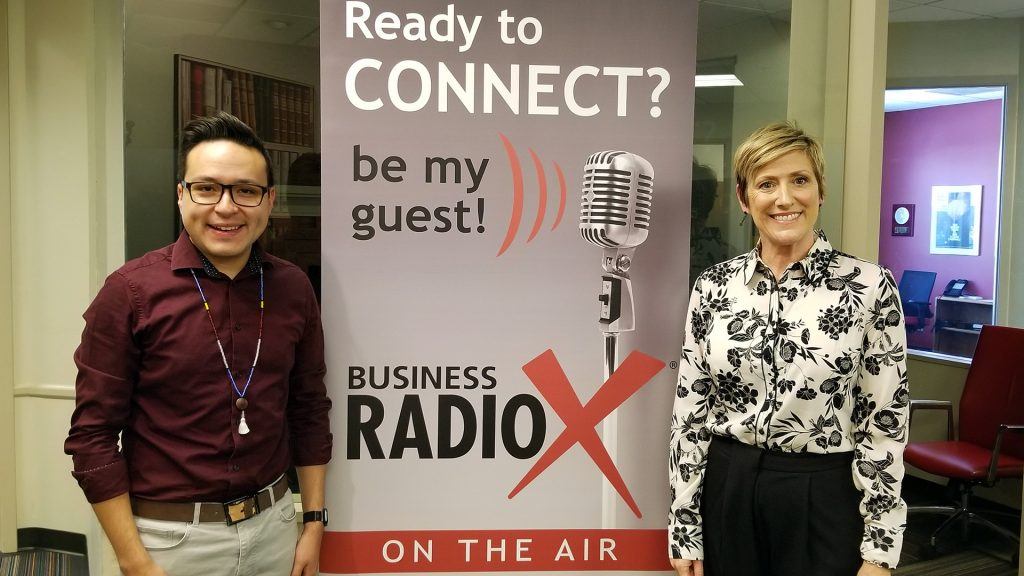 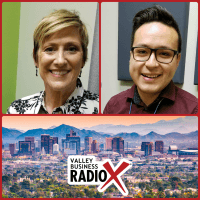 Arizona has 1,983 public schools that are comprised of 1,424 district schools and 559 charter schools. National reports say Arizona has made steady progress in education, but more needs to be done, and the pace of improvement is too slow, education advocates say. It is critical that we do everything we can to give today’s students the education, the tools and experiences they need to be successful in the future. It is this investment that will be realized for decades to come. 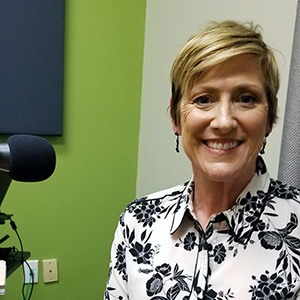 Dr. Tracey Lopeman, a career educator entering her 30th year in public education, is currently serving in her second year as the Superintendent of Maricopa Unified School District. Under her leadership, the district led the state in new National Board Certified teachers, and the expansion of the community preschool program brought quality early childhood education to Maricopa families. She has shared MUSD points of pride on panels, in community forums, and statewide conventions. Dr. Lopeman launched a strategic plan by asking stakeholders to “Start With Why.” Through their work, the Maricopa Why was developed, which serves as a guidepost to develop goals and strategies to steer the District to success.

Dr. Lopeman began her career as a junior high language arts teacher in the Alhambra Elementary School District. After five years in the classroom, she entered administration as a teacher on assignment and eventually an assistant principal. After assisting five different principals in three different Alhambra schools, she became the principal of Alhambra Traditional School. During the thirteen years of her leadership, the instructional programs offered at ATS expanded to meet the needs of a diverse population resulting in a 20% growth in enrollment and student achievement that was consistently among the highest in the state. At the district level, Dr. Lopeman worked out of the superintendent’s office as the Executive Director of Strategic Alliances and Government Relations. In this role she grew partnerships with universities, business, government agencies, and employee and parent groups.

Dr. Lopeman earned her bachelors from NAU and her masters and doctorate from ASU. She is an expert trainer in Leadership Development, Consensus Building, and Participatory Action Planning. 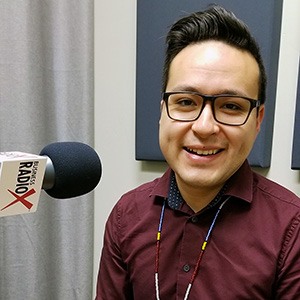 Brian Garcia is a member of the Pascua Yaqui Tribe. He currently serves as Vice President on the Governing Board of the Tempe Union High School District, where he represents 160,000 residents and 13,000 students.

Brian holds a Bachelor in Global Studies and a Master of Legal Studies from Arizona State University. Through his programs, Brian has worked and studied in London, Paris, Milan, and Cuba. He is currently a Juris Doctor student at the Sandra Day O’Connor College of Law. Brian served as a Child Advocate for the Young Center for Immigrant Children’s Rights Center. In addition, he is a Fellow with the Flinn-Brown Civic Leadership program for statewide leadership.

Before starting law school, Brian was the Outreach Coordinator for Congresswoman Kyrsten Sinema. He is passionate about ensuring reflective representation in all levels of government, and he has also mentored students through Inspire Arizona and worked with the Human Rights Campaign Arizona Steering Committee as the Political Co-chair. 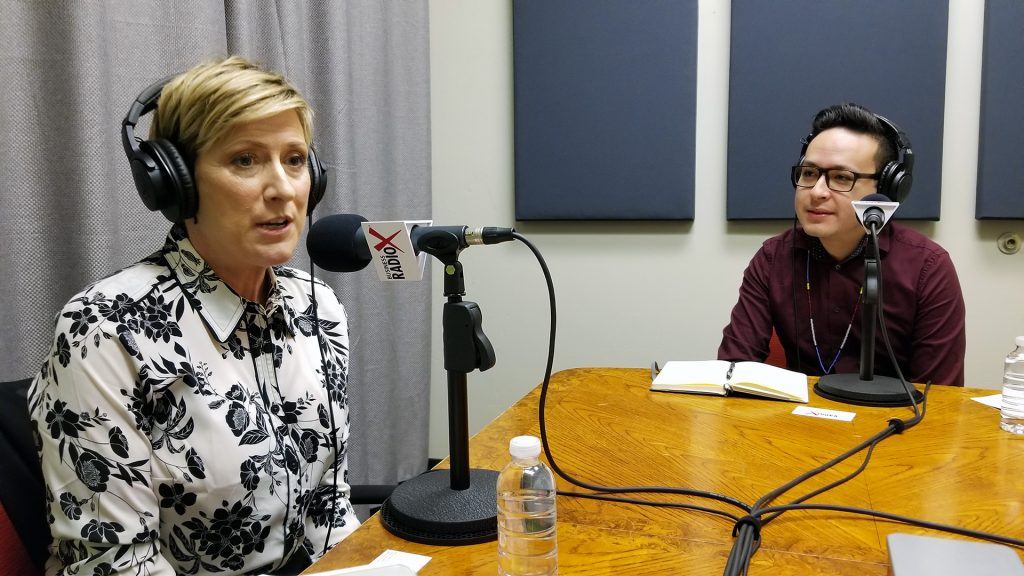 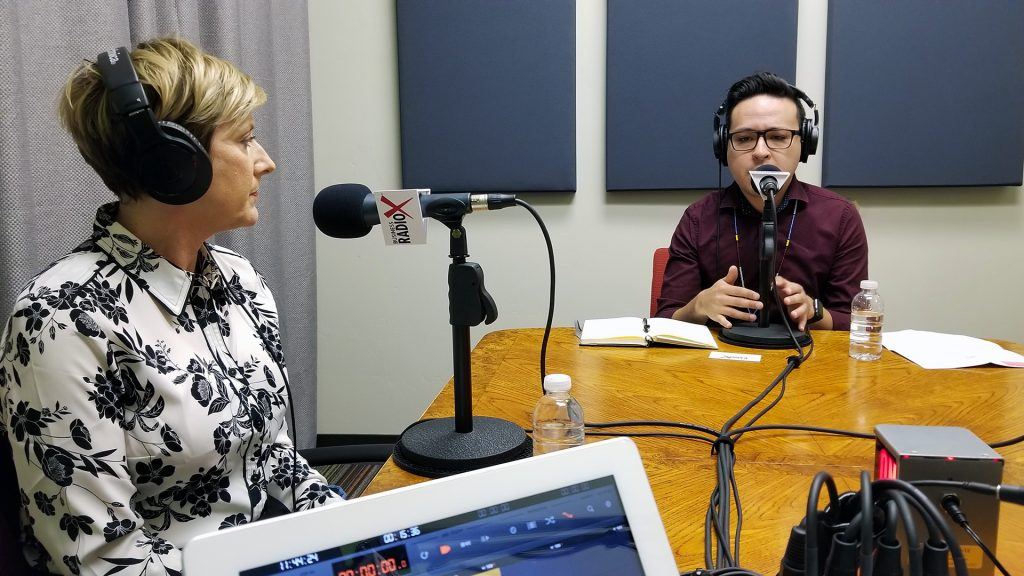