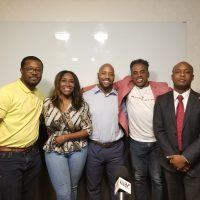 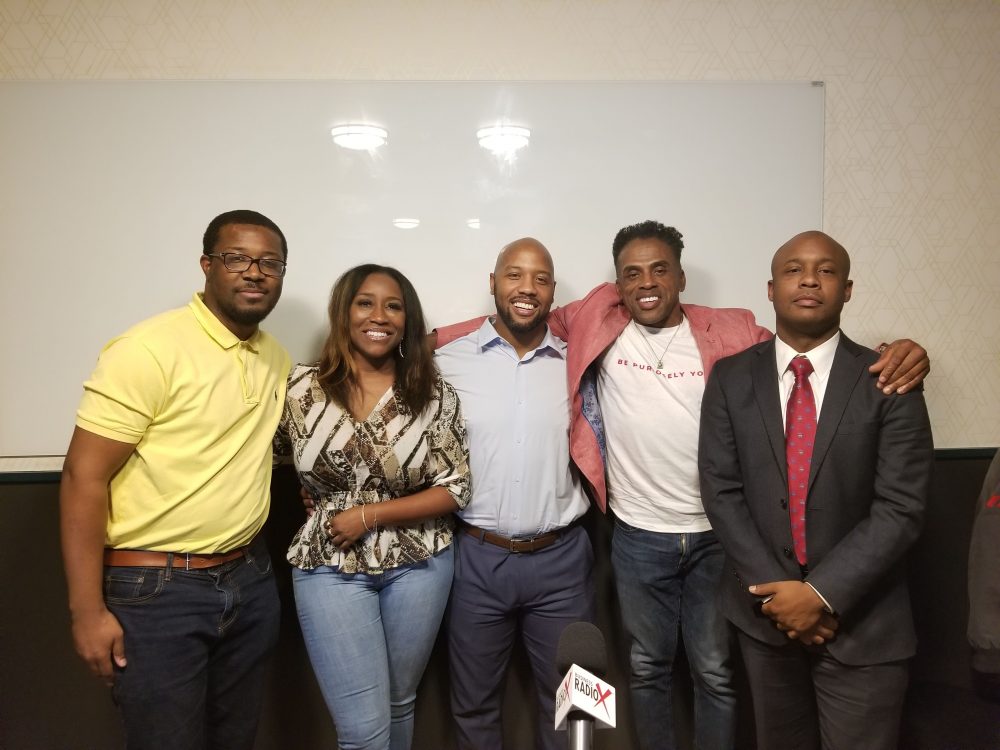 Brought to you by

Dr. Velma Trayham, a native of a Houston, Texas and now one of the most influential business leaders in Atlanta, Ga, is the President and CEO of the Millionaire Mastermind Academy and also the CEO of Thinkzilla Consulting Group, an industry-leading, strategic marketing, and brand engagement firm.

Dr. Trayham believes that where there is no vision the people will perish and has a mandate to end poverty through her works.

After serving honorably in the United States Air Force as an air traffic controller, Antan spent time assisting recovery efforts in New Orleans after Hurricane Katrina. While there he joined a locally owned and operated advertising agency executing communications and outreach for a number of post-Katrina rebuilding initiatives, including the Louisiana Road Home Program.

Antan started his financial services career with JP Turner & Company in 2010.  Before joining Morgan Stanley in 2019 Wilson served as Vice President, Southeast Region for AXA Advisors.  There he not only served his client’s needs, but managed a team of 12 advisors while hiring, developing, and training new advisors.

When he is not working with his clients Antan volunteers his time helping children, the homeless and low income families.  He supports efforts such as the Atlanta Mission and Big Brothers Big Sisters.  He is a major Carolina Panthers fan and the loving father to a beautiful young girl.

A competitor who strives for excellence on the field, in the boardroom and most importantly in the community describes Eric Merriweather at his core. Mr. Merriweather has been able to use his athletic ability to guide him through life while bringing others along for the ride. Mr. Merriweather has always envisioned himself making a change for all people and is now excited to see that vision coming to fruition in ways he could have never envisioned. Mr. Merriweather in 2002 founded The African American Association of Georgia, Inc. and the execution of his vision has touched the lives of people of all ethnicities in the Greater Atlanta Area. Struggles have become his triumphs. AAAG, Inc.’s goals upon the inception has always been to have mentoring programs, education programs, health and wellness programs and last but not least feeding programs developed to help in sustainability of families becoming whole again. Who would have thought almost 15 years ago working out of his garage that he would be on this platform. He dared to dream and began his quest by serving 30 families, to touching over 4,000 over 15 years, consistently serving 1100+ families each month.

If you ask him about his accomplishment, he will tell you that it’s not enough; he has only completed Phase I of a multi-phase destiny. Through his walk and creation of The AAAG, Inc. He founded the track club “Sprint Athletics” in 2005 as both a means to continue nurturing the sport he loves and to give young people an opportunity to strive for greatness, build character and create direction for their lives. Mr. Merriweather continues to train and compete in track and field on the Masters circuit throughout the World. Hard work and dedication within the track and field arena has given him an opportunity to absorb all the world has to offer, which he use to motivate his athletes and community youth he mentors to on a regular basis. Under his coaching and mentoring, 90% of his track athletes receive track scholarships at some of the top universities. Eric is one of the first coaches to have six track athletes in the SEC at one time in Georgia.

Some of his accomplishments include a Masters World Games Two-Time Gold Medalist and Masters 8-Time World Champion Gold, Silver and Bronze Medalist (both indoors and outdoors). He is a published author of “Knowing Your Identity through Christ”, released by Tate Publishing Company in 2011. He is a registered Certified Life Coach in Atlanta where he teaches individuals on how to deal with life struggles and recognizing that they are for greater success throughout their everyday life. He was featured on NBC 11Alive Atlanta & Company 2015. He is the 2017 Humanitarian Award honoree of the Legendary Awards as he has been recognized for all his endeavors for giving back to the community. June Man of Honor from the Wayne Gandy Sports Joc Show. The John Chaplin Honoree 2017 from the National Scholastic Foundation/New Balance Outdoor Nationals; featured in the New Balance Outdoor Nationals Magazine; and featured in Voyage Atlanta Magazine July 2017. The recipient of the President Barack Obama Presidential Lifetime Achievement Award for 2017.

The next phase of his life is embarking upon the birthing of The African American Association of Tennessee and The African American Association of USA, Inc. just to give you an idea of the various phases of Mr. Merriweather success There are so many needs within the community, and it is his responsibility to address as many of them as the Lord gave him the vision and the strength to concur. Though he has truly made an impact on the lives of thousands of people, he quickly reminds each of us that it is a mission that he alone did not and cannot achieve. He believes that together we are better. 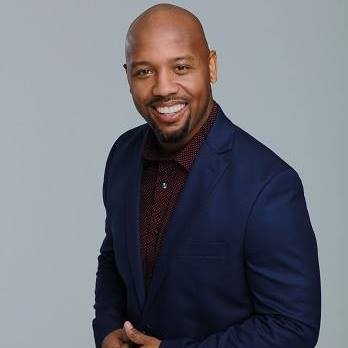 J.R. McNair is an Atlanta native with over 17 years of experience advising small businesses and startups. He has launched enterprises in many fields ranging from food service to technology, and has been involved in the business, music, and film industries across the southeast. J.R. and his team (The Velocity Company, Inc.) have assisted over 7,200 small businesses since their company’s inception in 2002.

In 2015, he founded Georgia Crowdfund, Inc., a nonprofit organization that helps entrepreneurs in various stages of business development. His national initiatives for small businesses include Small Business Day, Help My Startup, and Start It Grow It.

Since 2015, J.R. has focused on helping communities across the Southeast grow their economies through the development of local startup and small business ecosystems. As founder of the Velocity Accelerator he has served as an advisor to startup founders across the nation.  Additionally, he is the founder of the The Container Box, Inc., an innovative home manufacturing firm that has set its focus on solving the global housing crisis.

For additional information on J.R. or to book for speaking engagement please visit: www.jrmcnair.com