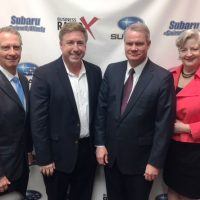 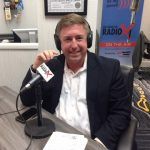 Jason Doss is the owner of The Doss Firm, LLC, an Atlanta-based law firm devoted to representing consumers across the country in a variety of areas including investment disputes and consumer class action litigation. He has helped recover millions in damages from well-known financial services companies on behalf of individual investors who lost their life savings due to bad investment advice and in some cases, financial fraud.

Notably, Mr. Doss successfully represented a large of group of investors who were defrauded in a Ponzi scheme at the Atlanta-based mega-church New Birth Missionary Baptist Church. The case was deemed as one of the largest church-based affinity fraud schemes in American history, received national media attention, and was featured on the popular ABC show Nightline. In addition, Jason Doss was co-lead counsel on two separate consumer class action cases against two of Georgia’s largest natural gas providers, obtaining class settlements totaling $18.5 million on behalf of over 750,000 Georgia residents for alleged overcharges.

Jason Doss is past-President and a current Board of Directors member of Public Investors Arbitration Bar Association (PIABA). PIABA is an international bar association devoted to protecting the rights of the investing public. Mr. Doss is also a founding board member and current President and CEO of The PIABA Foundation, a charitable organization devoted to promoting investor education.

Jason Doss believes that the best way to avoid becoming a victim of consumer fraud and/or investment abuse is through education. To help prevent investment and consumer abuse, Mr. Doss co-authored a book with best-selling author and investment adviser Frank Armstrong III, entitled “The Retirement Challenge: Will You Sink or Swim?” It was released in January 2009 and is currently sold at book stores across the country. 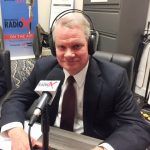 David Bain represents angry investors.  He began his practice with a class action firm, litigating securities class actions in the age of Enron. For the last 11 years he’s had his own practice The Law Offices of David A. Bain, representing investors in cases against directors, officers, auditors, investment bankers, venture capital firms, broker-dealers, and investment advisers. He often provides the plaintiff’s perspective at securities seminars and has assisted state officials in preparing to testify before Congress concerning securities legislation.

If you would like to watch past episodes of “Wealth Matters”, please visit their You Tube Channel. 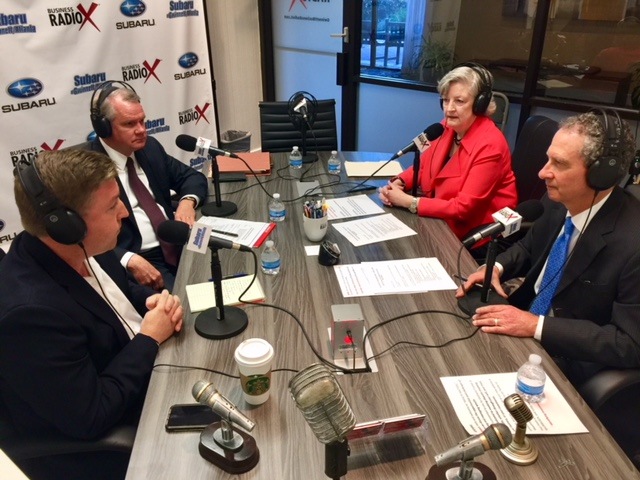