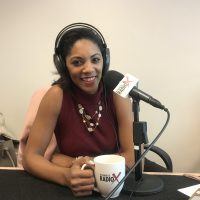 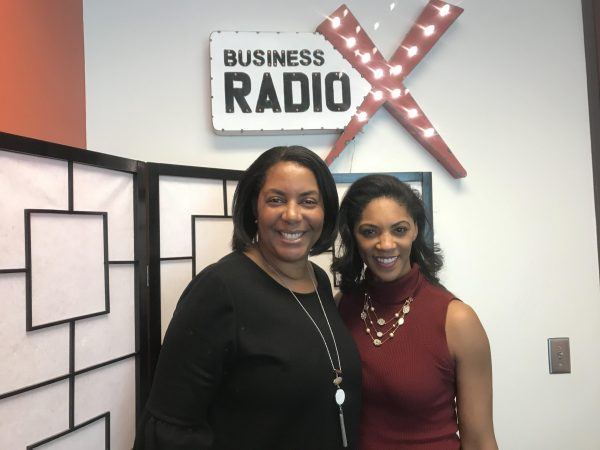 Sandy received her undergraduate degree from St. John’s University in New York, and a Master of Business Administration from Sacred Heart University in Connecticut. She serves on the board of several non-profits, including Kiwanis Club of Atlanta. Sandy resides in Marietta, Georgia with her husband, Cliff and son, Soloman. Connect with WIT on Twitter, and follow Sandy on Twitter and LinkedIn.