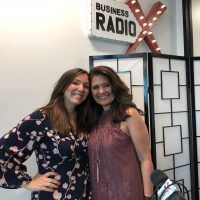 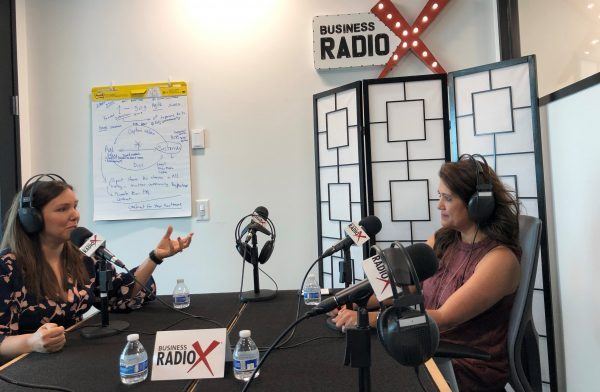 Since 1992, Women in Technology has had a mission dedicated to promoting the advancement of women in Georgia’s technology community. Through the WIT COMMUNITY, WIT also educates and encourages girls and young women to pursue careers in STEAM.

Jenn Graham is on a mission to design a more inclusive world. An activist, designer and civic tech entrepreneur, Jenn Graham is the Founder and CEO of Civic Dinners, bringing diverse voices together over food for conversations that matter.

Since starting Civic Dinners as a social experiment in Atlanta, Jenn has built a global team and a digital platform that has already enabled over 1,000 dinners around the world, and has a goal of inviting a million people to the table by 2021. Her clients range from the Atlanta Regional Commission to Facebook, including beloved organizations such as The King Center, Sierra Club, and Teach for America.

Jenn has a 15-year track record in creating meaningful experiences that have sparked significant change in communities around the world. She combines her design-thinking background with her personal passion for community engagement to help communities build empathy, raise awareness, understanding, and collective action around critical issues from racial equity, to transit, affordable housing and more.

Jenn’s work has been recognized by President Obama, and has received numerous awards for creative community engagement spanning from the American Planning Association to the Public Relations Society of America. Currently, Jenn is a 2019 Center for Civic Innovation Fellow and Women’s Entrepreneurship Initiative Entrepreneur.  She is also a new mother and resides with her husband and young 9-month old in Atlanta, Georgia.

Penny Collins joins WIT from First Data Corporation, where she served as Chief Technology Control Officer, Global Lead for Disaster Recovery Application Development, and Head of Global Cyber Security and Controls PMO. In addition to leading the company’s technology compliance and controls, she was also the global leader for First Data’s Women’s Leadership Council, and a solid champion for the organization’s support of WIT as a strategic partner.

Prior to First Data, Penny spent time as a business owner and entrepreneur, was Chief Process and Usability Officer for British Telecom (BT), and has spent her career leading global technology teams. She was awarded Women in Payments’ award for Education in 2019 and is an active member of the Atlanta non-profit community.