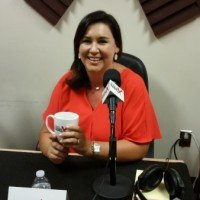 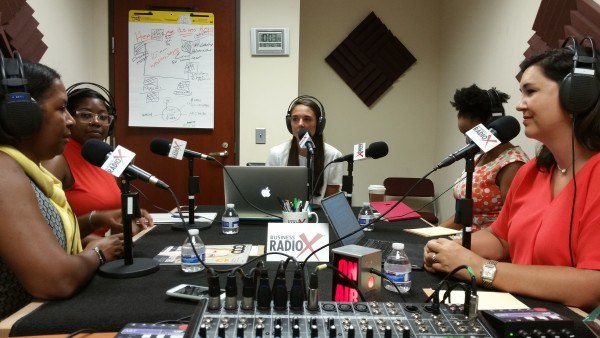 Kara Brown is Founder and CEO of SmithBrown Marketing and has spent more than a decade building a marketing skill set specific for the B2B software market. She has worked for startups and large firms, and her expertise ranges from PR to enterprise data management.

In 2006, Brown was one of the first employees of Echo Global Logistics [NYSE:ECHO]. A one-woman marketing department, she managed all brand, image, and marketing initiatives for the company. In 2009, Brown worked with sales and IT leadership to develop and launch www.myfreight.com, Echo’s self-serve LTL website. She was also responsible for driving traffic to this new revenue stream.

In late 2008, Brown to took on the role of Investor Relations. On October 9, 2009, Echo held a successful IPO and Brown was the company’s first Director of Investor Relations, at 26. From there Brown was recruited by OHL (Ozburn-Hessey Logistics), at the time a $2B Nashville based global supply chain provider with clients like Apple, Starbucks, Samsung, Sony, and Remington.
PE firm Welsh Carson was preparing the company for an IPO exit and Brown was to lead IR when the time came. In the spring of 2011, Brown weathered a major communications crisis with almost no market exposure. In 2015, OHL was bought by GEODIS. In 2012, Brown set up a consulting practice, SmithBrown Marketing where she was the outsourced CMO for six transportation and transportation technology companies. She executed all things marketing, including lead sourcing, scoring, marketing automation, CRM implementation and management, tradeshow execution, collateral development, PR, website development and management, search engine optimization, and social media engagement. She uses her skill set, expertise in logistics and relationships to execute well-designed marketing strategies for her clients, usually on a very limited budget. In 2015, Brown took the risk on a trash startup in Atlanta, Rubicon Global. Brown built a five person marketing team from scratch, delivered an entirely new revenue stream with more than $100k in revenue, and built a new website with a 400% improved conversion rate. Brown is now back to consulting in Atlanta after falling in love with the weather. She is an Ironman athlete and is wrapped up her MBA from Dominican University in the Spring, 2017.  You can connect with Kara on LinkedIn and Twitter .

Sandy received her undergraduate degree from St. John’s University in New York, and a Master of Business Administration from Sacred Heart University in Connecticut. She serves on the board of several non-profits, including Kiwanis Club of Atlanta. Sandy resides in Marietta, Georgia with her husband, Cliff and son, Soloman. Connect with WIT on Twitter, and follow Sandy on Twitter and LinkedIn.