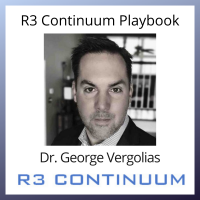 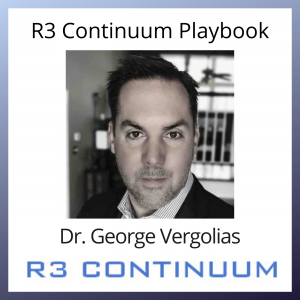 On this special episode of the R3 Continuum Playbook, Dr. George Vergolias, Medical Director at R3 Continuum, looks at the Buffalo mass shooting from a behavioral threat assessment perspective. Dr. Vergolias joined host Shane McNally to review the personality of the assailant, the difference between affective and predatory violence, its similarities to other violent events, the potential impact on employees, how companies can support them, and much more.

The R3 Continuum Playbook is presented by R3 Continuum and is produced by the Minneapolis-St.Paul Studio of Business RadioX®. R3 Continuum is the underwriter of Workplace MVP, the show which celebrates heroes in the workplace.