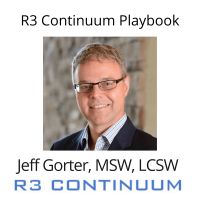 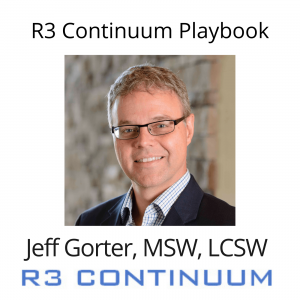 The R3 Continuum Playbook: The Ripple Effect of Disruption

Marking twenty years since the tragic September 11th terrorist attacks, Jeff Gorder, Vice President of Clinical Crisis Response at R3 Continuum, discusses the ripple effects disruptive events have on individuals. Jeff recommends five essential elements as best practices to follow immediately following a disruptive or potentially traumatic event.  The R3 Continuum Playbook is presented by R3 Continuum and is produced by the Minneapolis-St.Paul Studio of Business RadioX®. R3 Continuum is the underwriter of Workplace MVP, the show which celebrates heroes in the workplace.