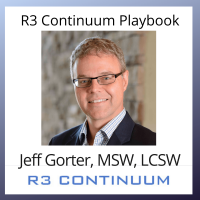 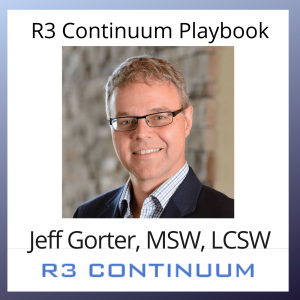 The R3 Continuum Playbook: Tension with Colleagues — How to Disagree and Handle Discussions Professionally

In this excerpt from a recent R3 Continuum webinar, Jeff Gorter, MSW, LCSW, Vice President of Crisis Response Clinical Service, spoke about how to professionally handle tension with a colleague caused by disagreement, techniques to calm the nervous system, when to connect with your leader about an issue, what options are available for external help, and more.

The full webinar from which this excerpt was taken can be found here.

The R3 Continuum Playbook is presented by R3 Continuum and is produced by the Minneapolis-St.Paul Studio of Business RadioX®. R3 Continuum is the underwriter of Workplace MVP, the show which celebrates heroes in the workplace.