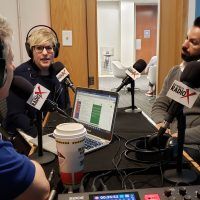 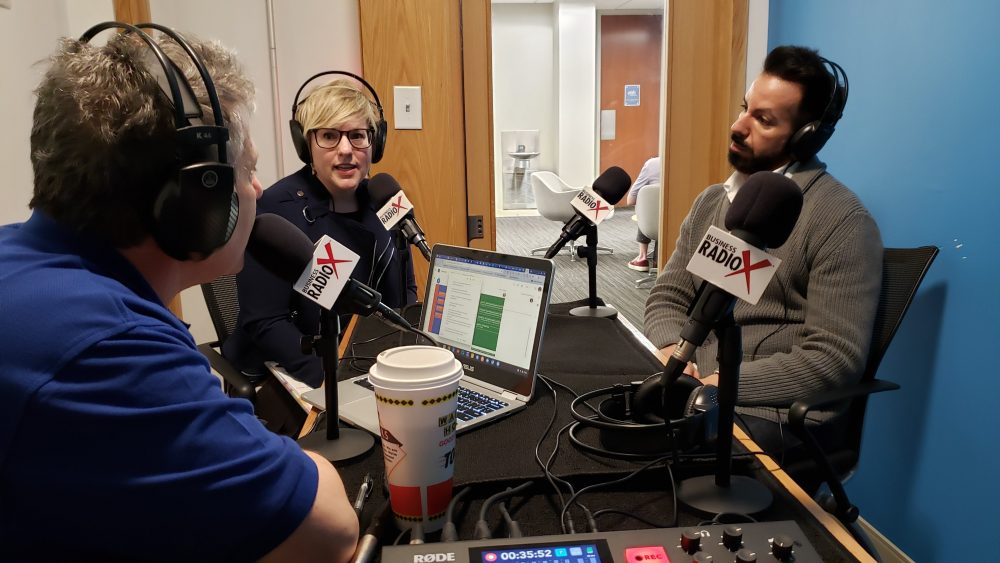 Michael F. D. Anaya is the Head of Global Cyber Investigations and Government Relations for DEVCON DETECT, Inc. (DEVCON). Prior to joining DEVCON, he spent approximately 14 years with the Federal Bureau of Investigation (FBI).

He began his career as a Special Agent in the FBI’s Los Angeles field office addressing complex cyber matters for eight years, during which time he led numerous, expansive investigations including one that resulted in the first federal conviction of a US person for the use of a peer-to-peer (P2P) botnet. He then was named a Supervisory Special Agent (SSA) for the Leadership Development Program, charged with bringing together disparate divisions of the FBI focused on a workforce development initiative.

This resulted in a more balanced and inclusive program. After the implementation of the program, Michael went on to lead a cyber squad in the FBI’s Atlanta field office. There, he led a diverse group of Agents, Intel Analysts, and Computer Scientists in neutralizing nation-state and criminal threats. He secured one of the highest performance standards given by the FBI for the entire Atlanta cyber program, and he helped the program achieve a top-five ranking amongst the 56 FBI field offices.

Amy Love leads the technology, innovation, and entrepreneurship efforts for Invest Atlanta. She leverages Invest Atlanta resources to support a robust innovation ecosystem where technology companies can launch, scale, and locate in the city, and create tech talent opportunities and community impact so all Atlantans can thrive.

Amy has spent the last decade focused on technology-based economic development, most recently at the South Carolina Department of Commerce as the state’s first-ever director of innovation, and at the Georgia Institute of Technology Advanced Technology Development Center (ATDC), where she grew ATDC’s statewide program to serve technology startups across Georgia. She holds a Masters in PR and Journalism from the University of South Carolina, and a BA in English from Furman University. Amy is a South Carolina Liberty Fellow, part of the Aspen Global Leadership Network.

Connect with Amy on LinkedIn.