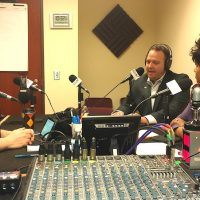 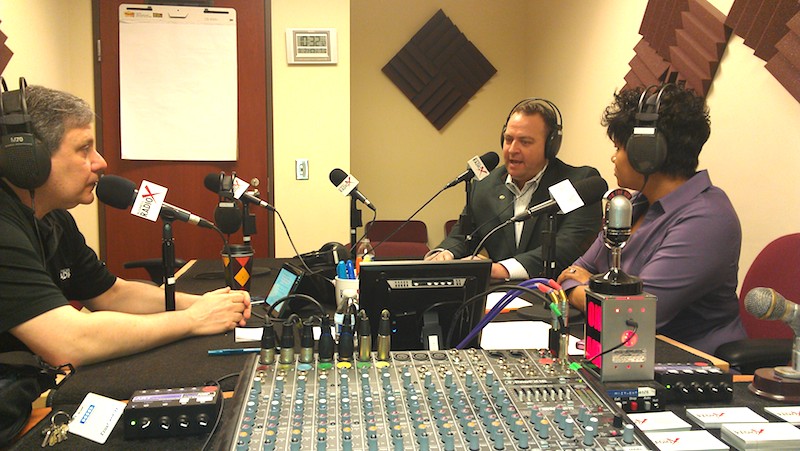 In his role as Executive Vice President and Managing Director in the Atlanta office of Cohn & Wolfe (www.cohnwolfe.com), Stephen M. Brown, APR, is in charge of managing dynamic account teams for both corporate and consumer accounts and providing creative new approaches to reaching and impacting influencers.

He currently works on clients in the retail, restaurant, risk management, entertainment and technology industries. Drawing from an early career as a features reporter for Gannett Newspapers in the Southeast and a contributor to entertainment media, he focuses on breakthrough media relations and building influencer relationships in both traditional and digital spheres.

He co-leads the firm’s executive media training programs and has trained more than 1,000 executives in ten years, ranging from CEOs for national print and broadcast to a soft drink company’s chief scientist for a Today Show interview to a home improvement retailer’s specially-selected associates for TV appearances nationwide.

Stephen consults on topics ranging from media relations strategy to creative brainstorming to leveraging social media to build engagements for consumer and technology product brands. He has spoken nationally about networking and maintaining long-term relationships with reporters, most recently to PRSA about “changing the beat” and harvesting new story opportunities.

Stephen has been featured in PR Week, Wall Street Journal and Marketing News, was named one of “15 to watch” by PR News and “Top 40 Under 40” by the Atlanta Business Chronicle and has led teams to more than 12 national awards.

Stephen is president of PRSA Georgia and Actor’s Express boards, secretary for the Curing Kids Cancer board and the board liaison for marketing for The Center for Puppetry Arts. He has twice served as president of the Jerusalem House nonprofit for homeless men, women and children. He runs a blog – www.silverscreencapture.com – which houses his movie reviews. He is a 1995 graduate of the College of Journalism at the University of South Carolina and the South Carolina Honors College and a 2007 graduate of Leadership Atlanta.

Passionate about the art and science of public relations, Nicole I. Henderson has a creative approach to strategic communications for small and mid-size business owners, not-for-profit agencies, and corporations. With over 15 years’ experience, Nicole decided to take what she has learned over the years and offer that in her own company. As owner of Selsi Enterprises, she has found her niche in providing big business marketing and communication techniques to organizations that could not otherwise afford a seasoned public relations consultant.