Business is booming in the Tucker-Northlake area and that’s the focus of the latest edition of DeKalb Business Today. Host Matt Holmes is joined by three members of the Board of Directors of the Tucker-Northlake Community Improvement District (CID): Resurgens Bank President and CEO Charles DeWitt, Rosenfeld’s Jewelry President Bill Rosenfeld and commercial real estate developer Ben Kushner of the Ben F. Kushner Company. 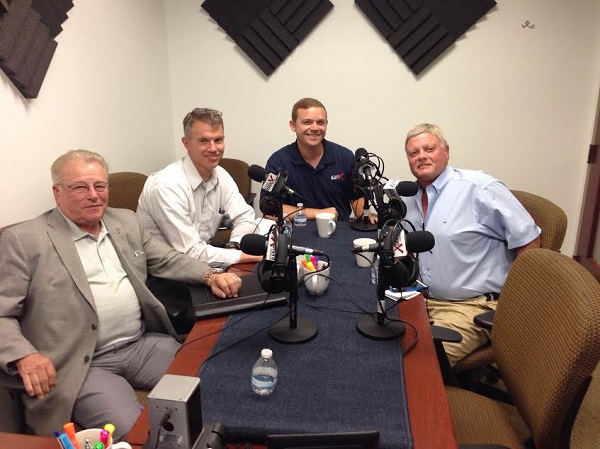 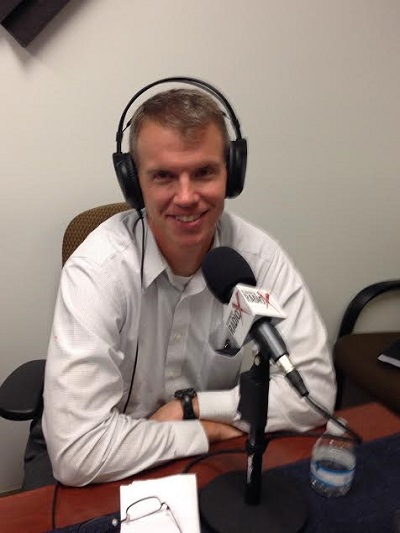 Charles DeWitt is a founding board member and President & CEO of Resurgens Bank, a community bank headquartered in the Atlanta area. He founded the bank in 2008 with the commitment to serving his surrounding community and providing a fresh approach to lending across metro Atlanta. As he and his team successfully navigated the bank through the Great Recession, Resurgens Bank routinely receives top ratings from third parties as a strong and top performing bank. 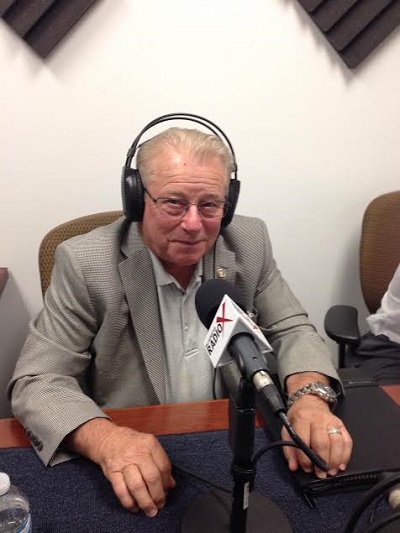 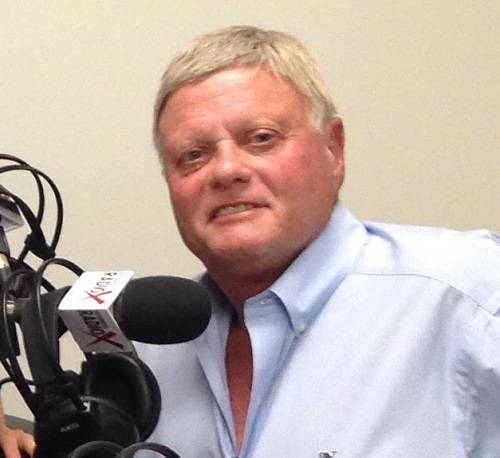 Ben-Fox Kushner, a graduate of the University of North Carolina, Chapel Hill, has been in commercial real estate continually since 1971. He started Ben F. Kushner Co. in 1979. In addition to being President and CEO of Ben F. Kushner Co., he is Managing Partner of over 24 LLC’s that own retail and office properties.

In addition to real estate and teaching Ben-Fox enjoys sports, flying his plane, fitness, riding horses and golf. He loves to read and write, and continues to take courses in a myriad of subjects not related to business.